Add to Lightbox
Image 1 of 1
BNPS_HowToGuideToDDay_018.jpg 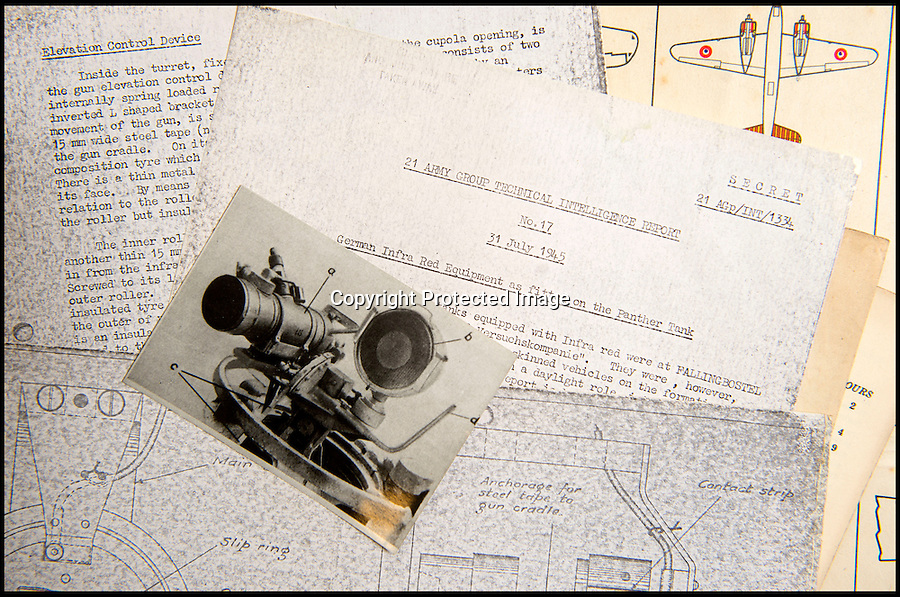 Detailed report on the infra red sights of the fearsome Panther tank.