Add to Lightbox
Image 1 of 1
BNPS_MantoBarmyFanPutsOnConcert_03.jpg 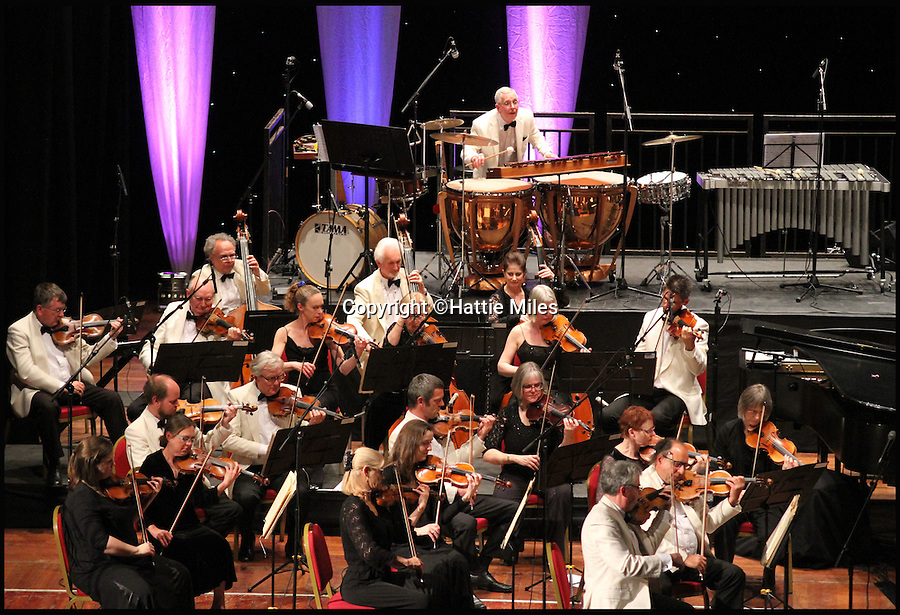 Paul Barrett on stage at his own gig.