Add to Lightbox
Image 1 of 1
BNPS_NewsagentsShamesCashierThief_15.jpg 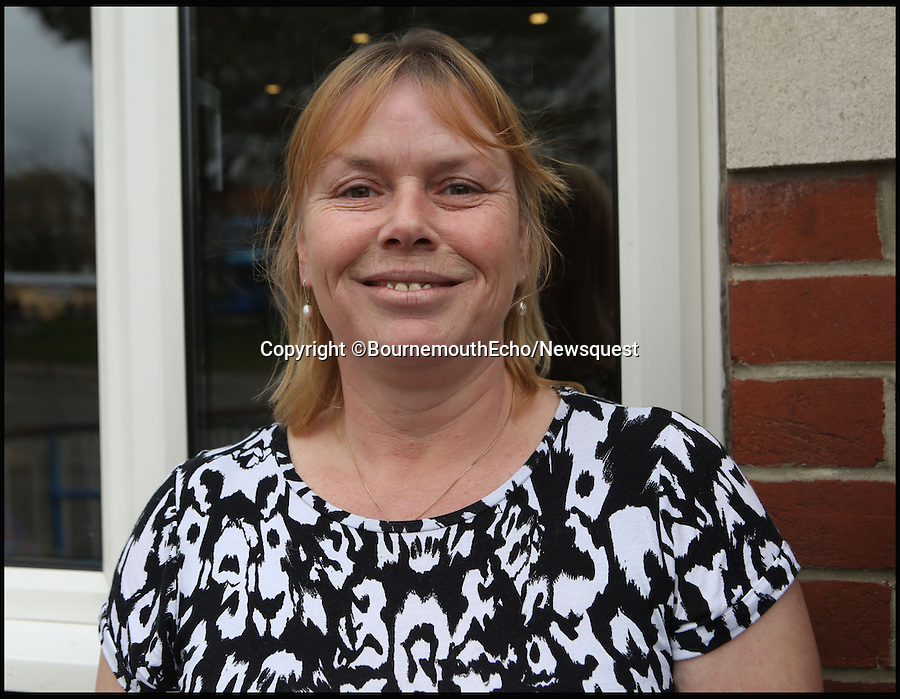 Jackie Wray.  A newsagent is taking revenge on a woman cashier who stole thousands of pounds from him - by playing CCTV footage of her thievery on a giant TV in his shop.  Martin Slater is screening the damning video of Jacqueline Wray hiving off money from customers into her purse under the counter rather than the till on a continuous loop for 12 hours a day.  He hopes the footage will shock his customers and shame the 49-year-old 'woolf in sheep's clothing' who avoided prison for her prolific enterprise that almost bankrupted his business in Swanage, Dorset.
©BournemouthEcho/Newsquest 1 Apr 2015 2394x1860 / 1.2MB