Add to Lightbox
Image 1 of 1
BNPS_BoerWarChocolates_03.jpg 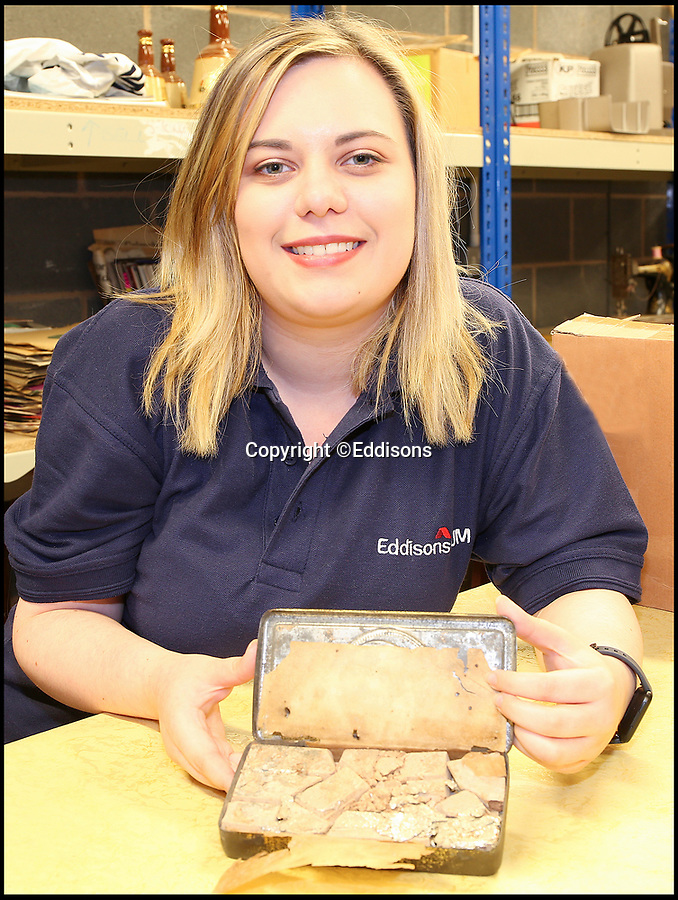 A 118-year-old chocolate bar gifted to soldiers during the Boer War has emerged for sale.

The ancient chocolate was given by Queen Victoria to British men fighting in South Africa at the turn of the century and despite its age all the chocolate is still inside.

But after more than a century, unsurprisingly, the sweet treat is no longer in the best condition and chocolate expert Alex Hutchinson said it would not be advisable to eat it now.

In 1899 Queen Victoria decided to send the tins to soldiers fighting in the Boer War as a Christmas/New Year gift. The men were in need of a morale boost after suffering some of their worst ever defeats at the hands of amateur Boer soldiers and generals.
©Eddisons 22 Jun 2018 1830x2429 / 3.3MB