Add to Lightbox
Image 1 of 1
BNPS_KingOfCakesRetires_012.jpg 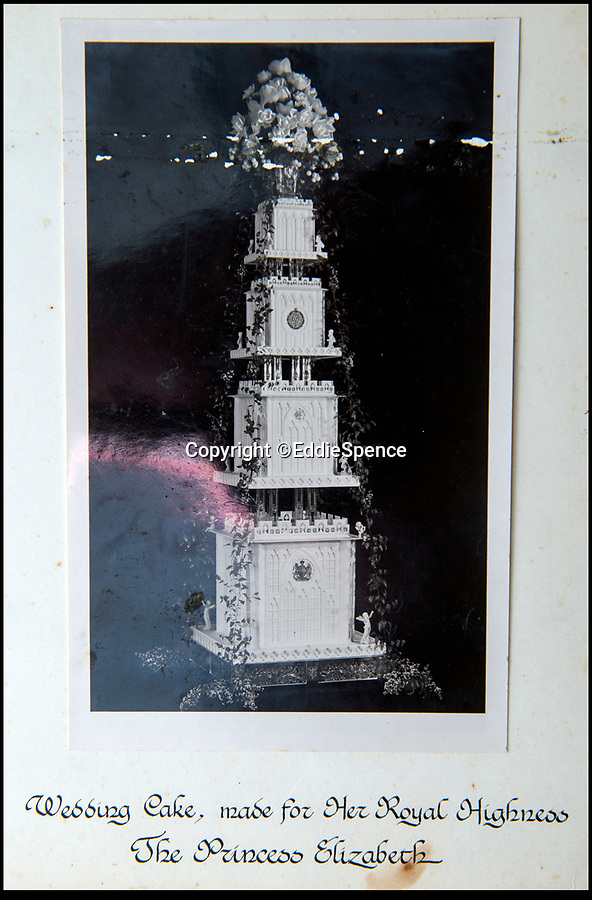 Eddie's even beat the eggs for the Queen's 1947 wedding cake.