Add to Lightbox
Image 1 of 1
BNPS_PooleParkSign_03.jpg 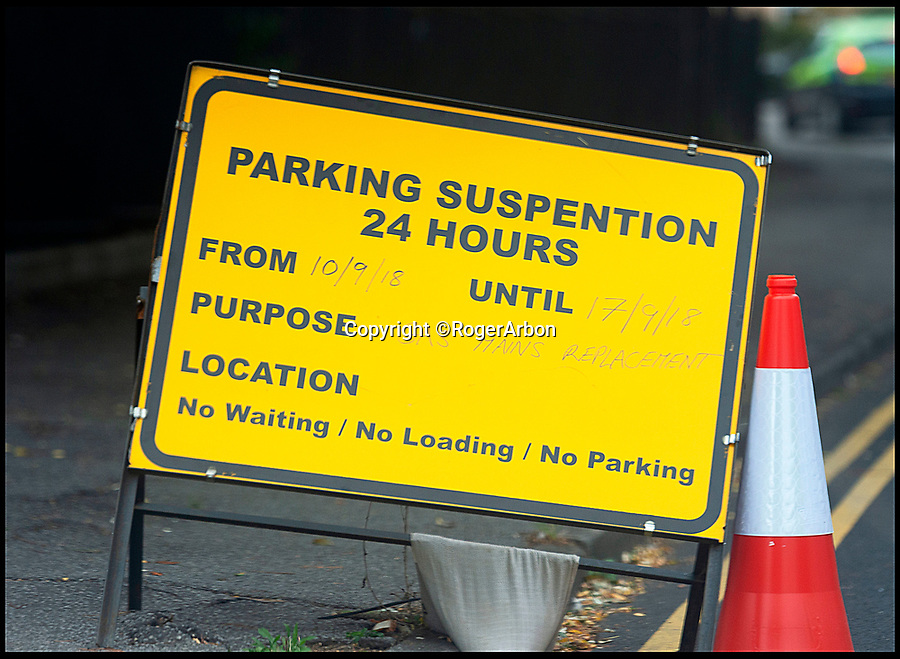 Bungling highways officials have been left red-faced after putting up roadwork signs with a glaring spelling mistake.

Eagle-eyed motorists had a good giggle when they spotted traffic management company Hooke Highways' howler warning of a 'parking suspention'.

The three signs with the spelling mistake went up in the Parkstone Road area of Poole, Dorset, on Monday, where SGN are starting 18 weeks of work upgrading the gas network.