Add to Lightbox
Image 1 of 1
BNPS_LightningMcQueen_05.jpg 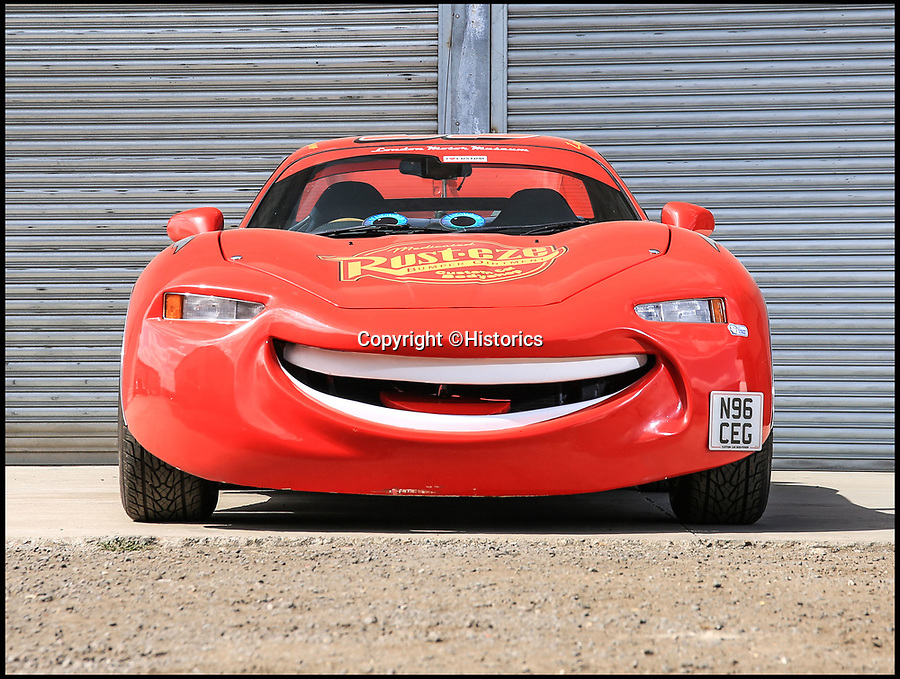 An old Mitsubishi motor that was transformed into a stunning replica of Lightning McQueen is up fro sale for £25,000.

The creation of a working version of McQueen, from the animated film franchise 'Cars', was made as part of the promotion for the first movie in 2006.