Add to Lightbox
Image 1 of 1
BNPS_AssortmentOfDeadlySOEWeapons_06.jpg 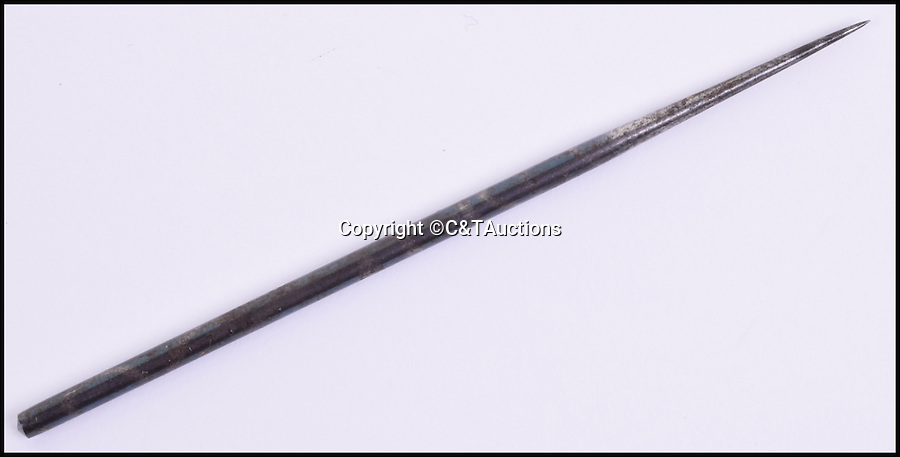 A lethal arsenal of secret weapons World War Two spies carried with them to nullify German soldiers has emerged over 70 years later.

The chilling collection consists of seemingly everyday items which, on closer inspection, conceal a deadly James Bond-style tool secret agents could turn to in the event of being rumbled.

One such object is an 'assassination lapel spike' - a decorative steel pin to be worn on the lapel of a jacket but when fully exposed is a slender 4ins long dagger with a razor-sharp barb.