Add to Lightbox
Image 1 of 1
BNPS_OzzyOsbournePostcards_08.jpg 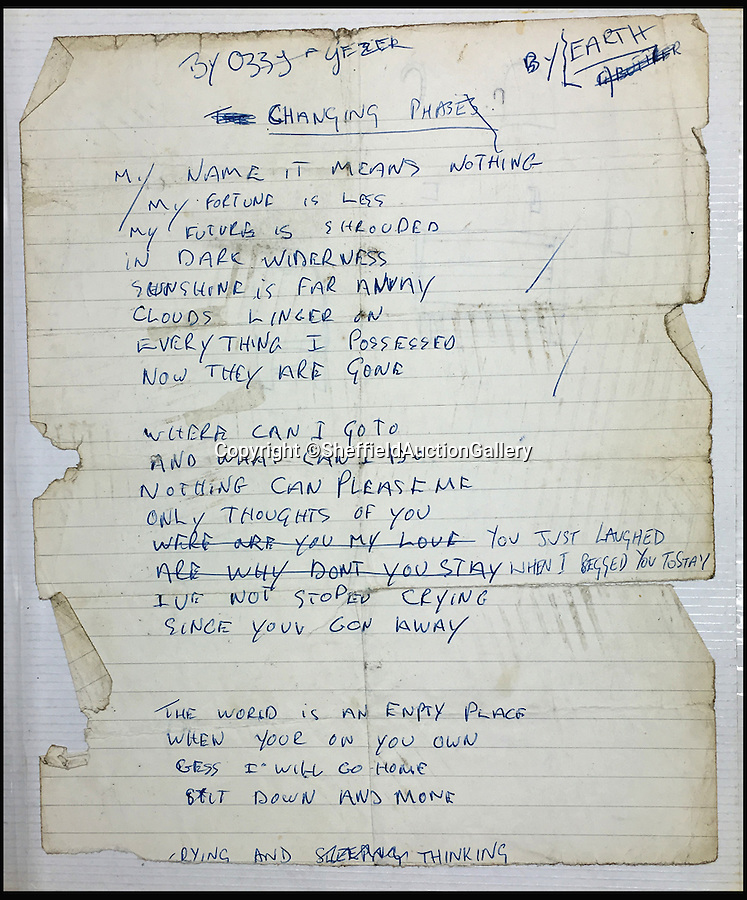 As well as updates on his general well-being, the postcards also reveal Osbourne's hopes of making it as big as The Beatles, his observation that the French didn't like his long hair and a romantic interest in a German girl called Sylvia.
©SheffieldAuctionGallery 16 Aug 2016 2485x2992 / 1.5MB