Add to Lightbox
Image 1 of 1
BNPS_LastDramaOfWW2Revealed_012.jpg 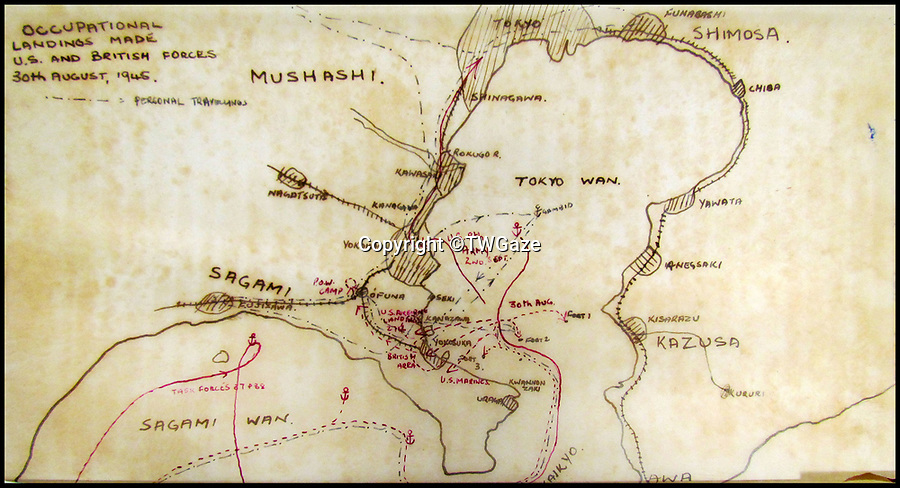 Pike's lobook is meticulous in its detail.

A forgotten account of a tragic incident just as WW2 was finally ending has emerged in the diaries of a British midshipman.

The officer's log exposes a potential cover up over the deaths of five seamen who were apparently killed in the final salvos of World War Two.

Midshipman John Pike wrote of how at the very moment the order to cease fire against Japan on August 15, 1945 came through his ship came under attack by a lone kamikaze aircraft.

The dive bomber fired its machine guns at the quarterdeck of HMS Gambia, prompting the crew to scatter and the ship to fire its guns in retaliation.

With the danger cleared the crew of the navy cruiser gathered themselves and realised that five men had been killed by the machine gun fire.
©TWGaze 18 May 2017 4233x2295 / 1.3MB