Add to Lightbox
Image 1 of 1
BNPS_DunkirkAftermathPix_13.jpg 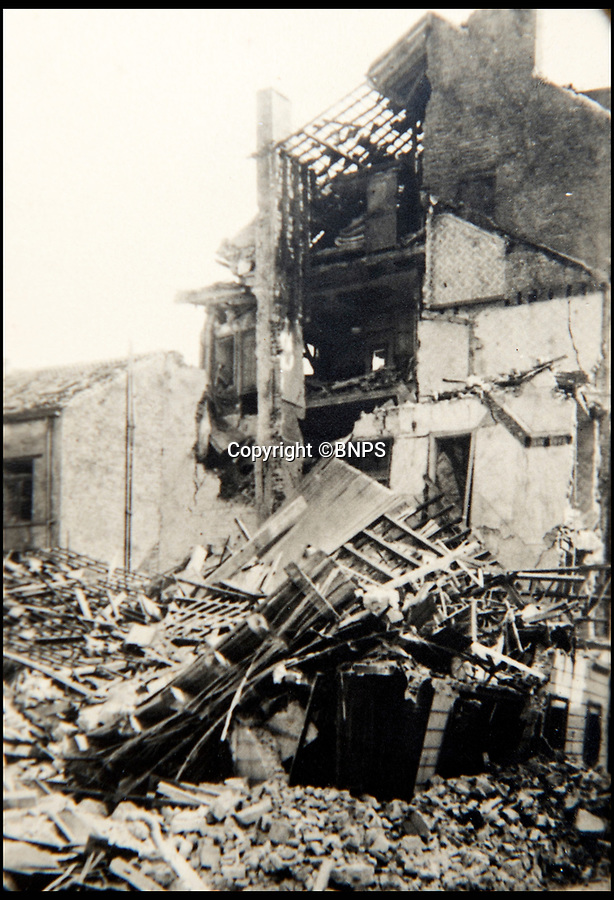 A building completly destroyed on the promenade in La Panne, Belgium.