Add to Lightbox
Image 1 of 1
BN_GreatGatsbyRollsRoyceForSale_05.JPG 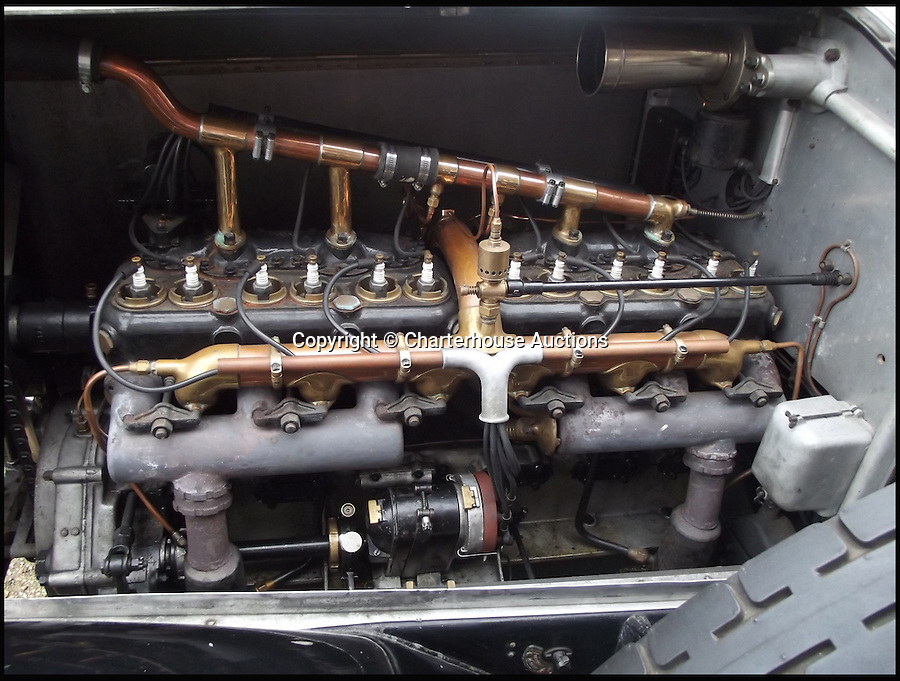 An iconic Rolls-Royce that graced the silver screen alongside Robert Redford and Mia Farrow is expected to fetch £140,000 at auction.

The 1922 Rolls-Royce Silver Ghost was used as Daisy Buchanan's chauffeur-driven car in the 1974 classic The Great Gatsby and appears in-shot throughout the film alongside the leading actors.

With bodywork made by coachbuilder Willoughby, who only made 30 bodies for the Silver Ghost, the car is very rare and in great condition.