Add to Lightbox
Image 1 of 1
BNPS_DressToThrill_01.jpg 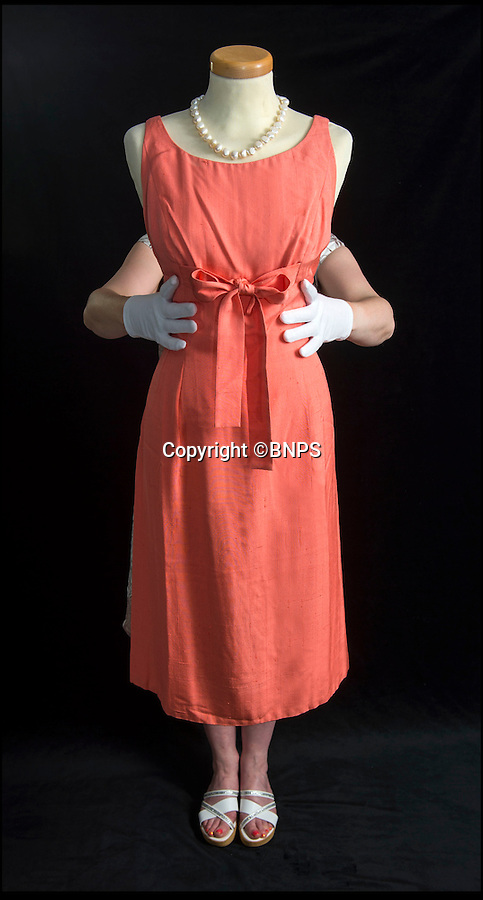 Dukes auctioneers in Dorchester are now selling the dress along with two others from the film and haute couture expert Antoinette Rogers says it could go for up to £10,000 thanks to its unique and glamorous provenance.
©BNPS 6 Jun 2016 2562x4768 / 1.1MB