Add to Lightbox
Image 1 of 1
BNPS_ComicPropogandaRevealed_09.jpg 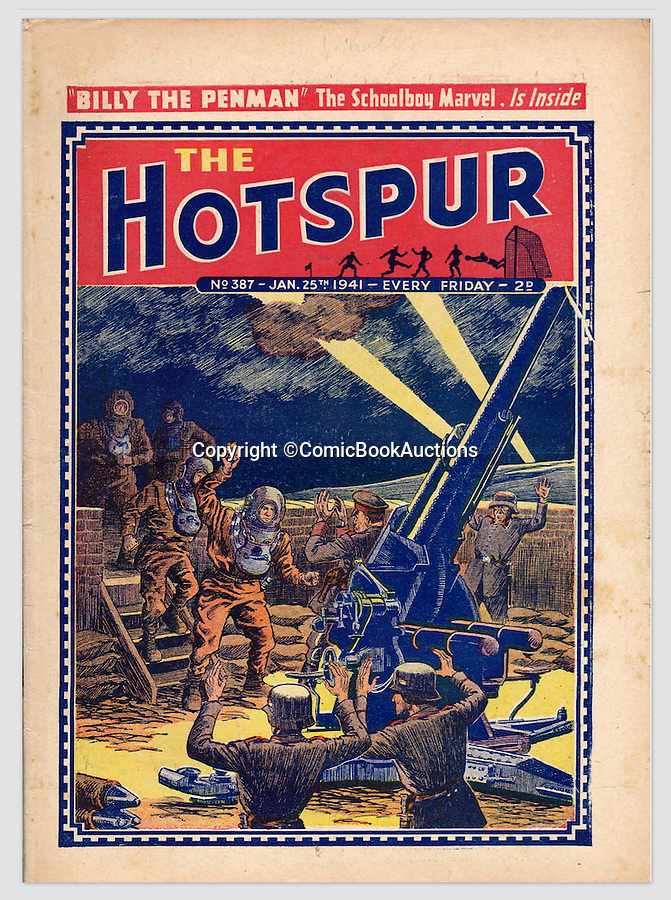 From 1941, this Hotspur shows a crack team of British frogmen taking a German Anti-aircrft battery.