Add to Lightbox
Image 1 of 1
BNPS_RichthofenWW2PhotoAlbum_31.jpg 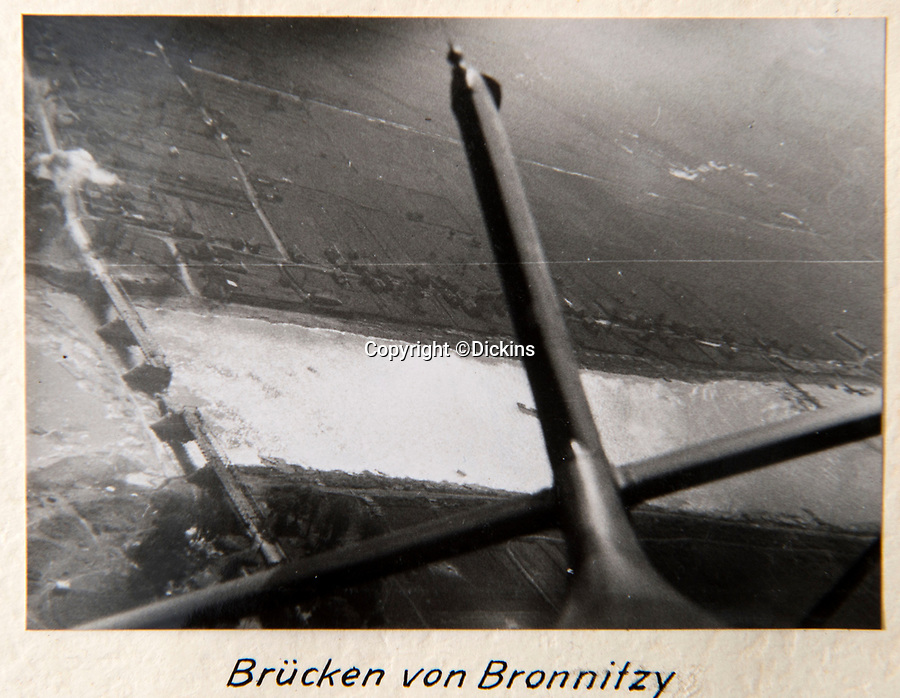 Operation Barbarossa - View back to a destoyed bridge.