Add to Lightbox
Image 1 of 1
BNPS_RingFoundAfter30Years_015.jpg 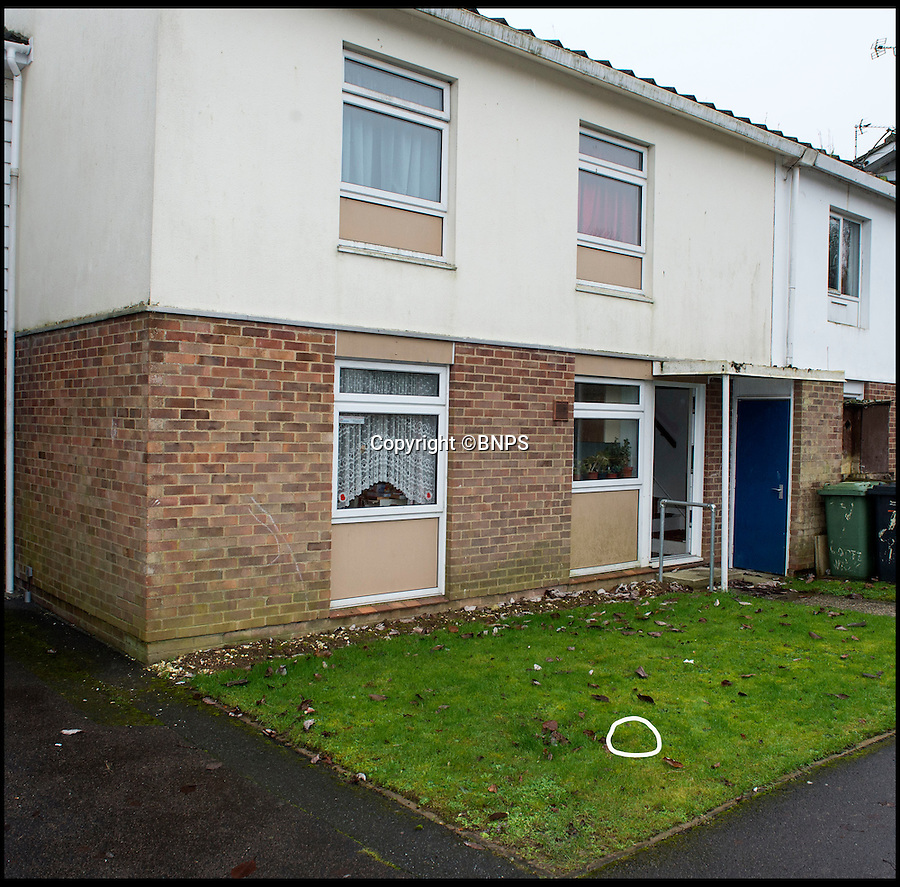 Irene's ring was discovered 3 inches under the tiny front garden near where an old tree had been.

But she never forgot about it and jokingly mentioned to her daughter Kat's partner Malcolm Williams he could try finding it when they talked about his metal detecting hobby.
©BNPS 12 Jan 2017 3208x3161 / 1.5MB