Add to Lightbox
Image 1 of 1
BNPS_StunningBroadchurchPenthouse_16.jpg 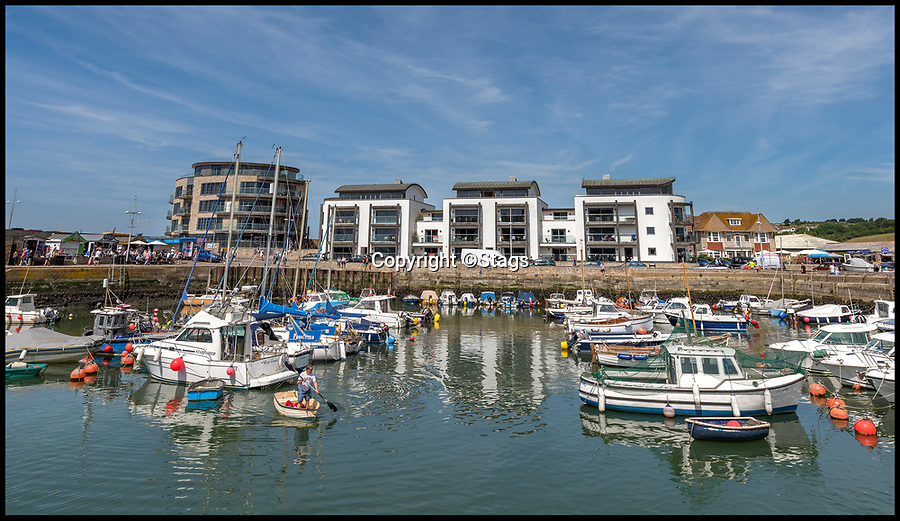 Broadchurch star Pauline Quirke is selling her seaside flat in the exclusive complex that doubled as the police station in the hit TV crime drama.

The London actress bought the penthouse apartment in West Bay, Dorset, during the filming of the second season of Broadchurch in 2014.

Quirke, 59, played the shifty character of Susan Wright in the ITV whodunnit series that was based in the seaside town.