Add to Lightbox
Image 1 of 1
BNPS_HistoricHighSocietyEType_09.jpg 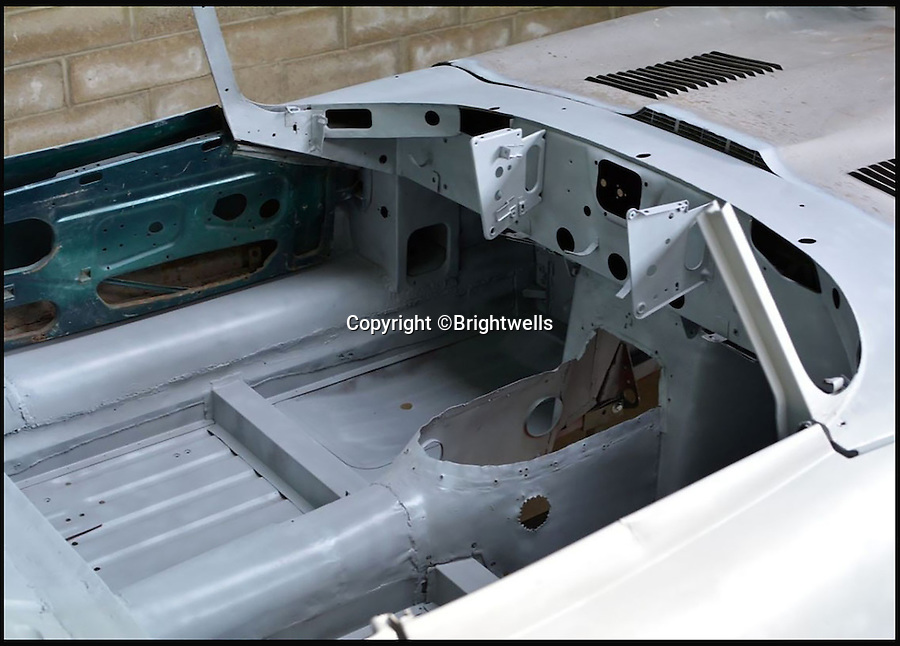 And an interior - the original was old english white paint with black leather.

Rare shell found on an exclusive Caribbean hideaway reveals an amazing tale from sixties high society, involving a beautiful British model and two of the richest men in the world.

The skeleton of a E-Type Jaguar with a fascinating tale from the super rich world of the 1960's jet set has been rediscovered.

Holidaymaker, Clive Edwards, 42, stumbled across the The 1962 3.8 Roadster in an old garage while visiting Jamaica last year.

After a brief negotiation with the owner he paid under £2,000 for the dilapidated vehicle and shipped it back to the UK.

After identifying the chassis number and contacting Jaguar, Clive discovered the 50 year old wreck was, in fact, bought for Princess Nina Aga Khan by her besotted husband as a present in 1962.

She had had it shipped to her own private island off Jamaica, along with two black panthers bought for her by first husband, billionaire industrialist Heinrich Thyssen.