Add to Lightbox
Image 1 of 1
BNPS_HomegrownTeaTakesOff_02.jpg 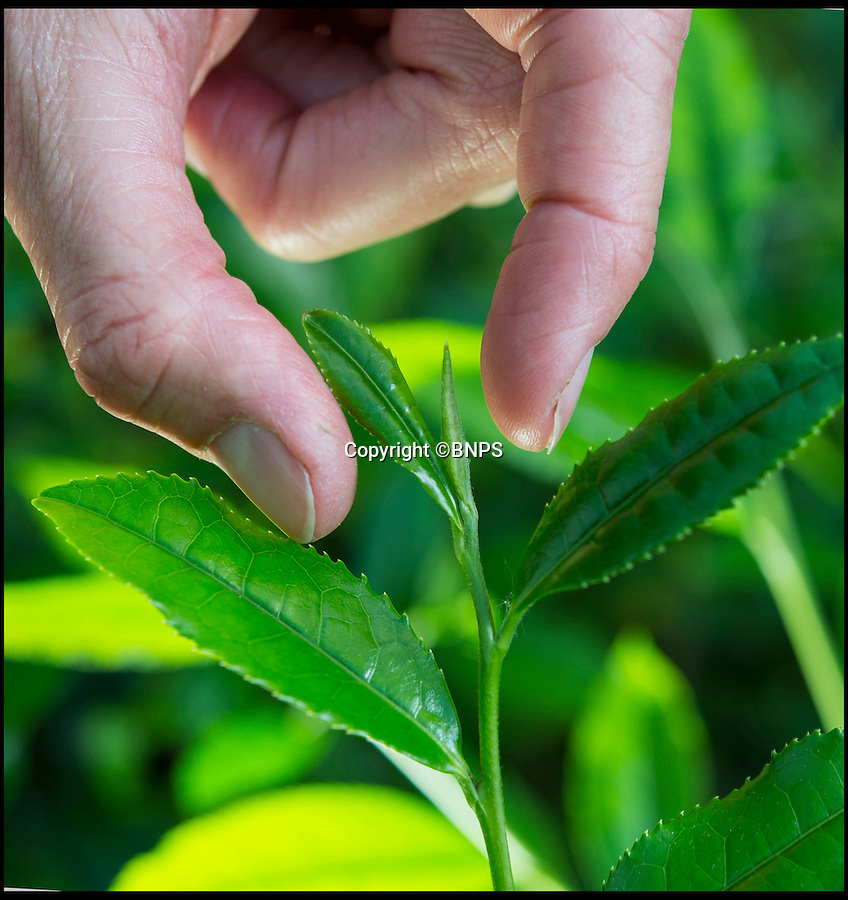 Only the top three leaves are picked.

And just like in traditional tea-growing countries like China and Africa, the young leaves of UK-grown plants can be picked in spring and used straight away to make green tea or dried to make regular black tea.
©BNPS 16 May 2016 3007x3192 / 740.4KB