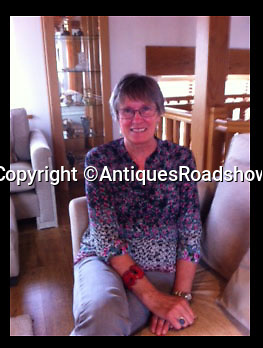 
The untold story of how a British soldier used a violin as a war diary has come to light 100 years after the start of the First World War.

The amazing tale has been told for the first time in a new book by Paul Atterbury, an expert on the Antiques Roadshow.
©AntiquesRoadshow 6 Aug 2014 263x348 / 55.7KB