Add to Lightbox
Image 1 of 1
BNPS_FlagFromHitlersYacht_03.jpg 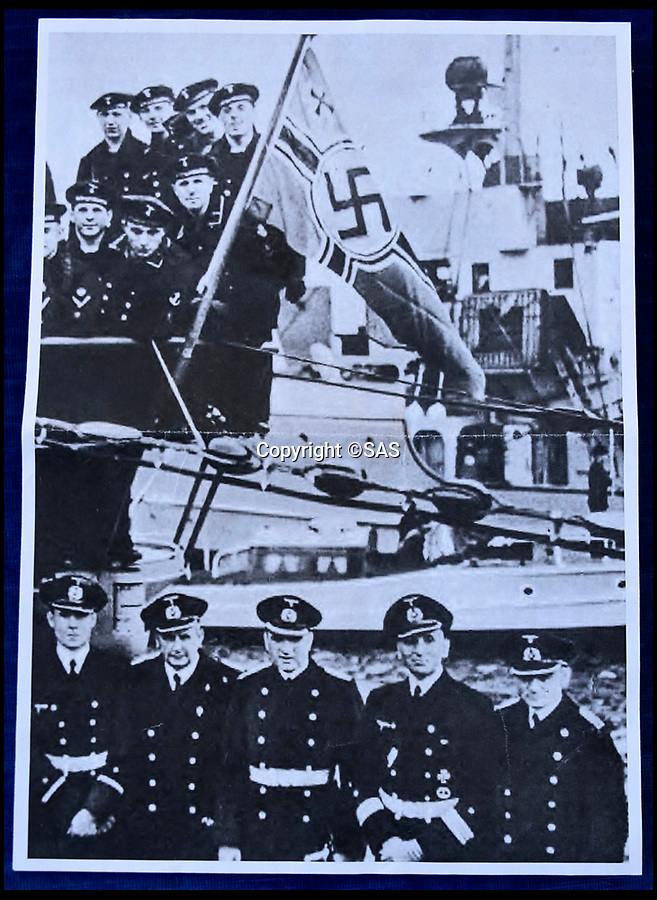 Crew pose with the stern flag from the Grille.