Add to Lightbox
Image 1 of 1
BNPS_RustyLunarRover_06.jpg 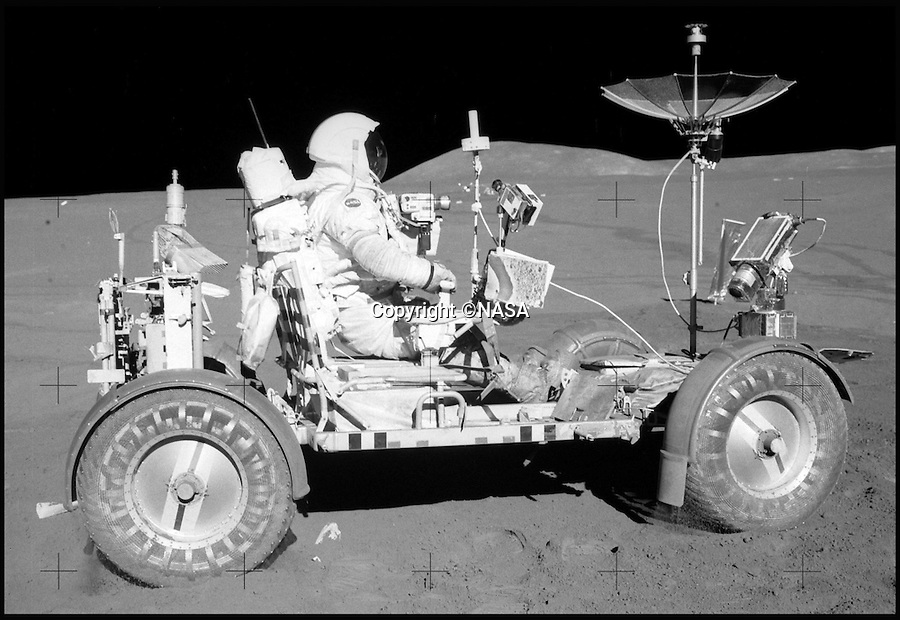 In action with Apollo 15 - The final Lunar Rover on the moon.