Add to Lightbox
Image 1 of 1
BNPS_MarthaBrown_05.jpg 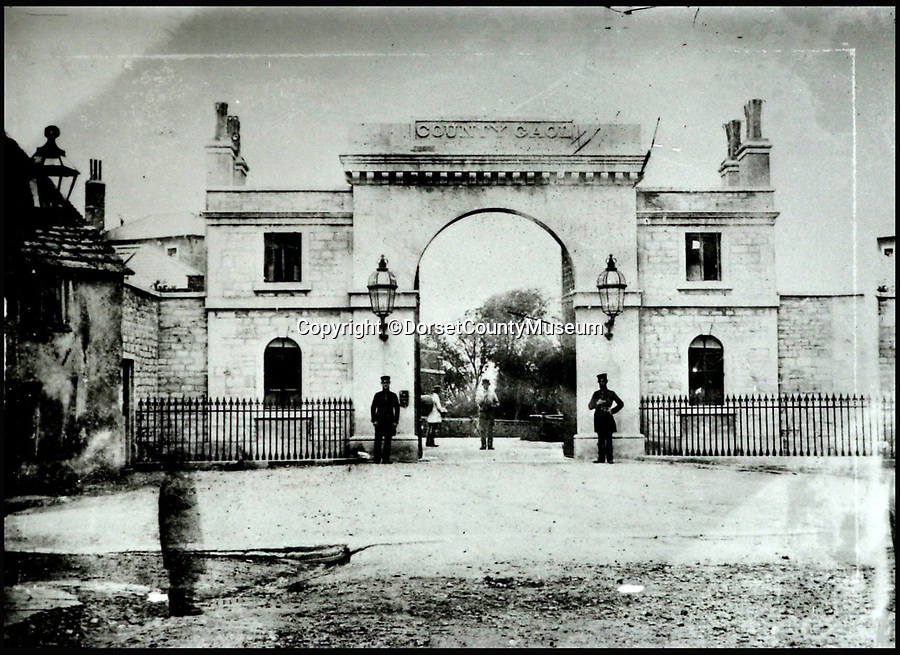 The gates of Dorchester prison in 1856, where a 16 year old Thomas Hardy watched Martha Brown hung.


The remains of the real-life Tess of the D'Urbervilles are to be exhumed from a former prison ground and given a proper burial 162 years after her execution, church authorities have ruled.

And after it was discovered the burial ground was consecrated, it was left to the Bishop of Salisbury to make the decision.
©DorsetCountyMuseum 18 Feb 2016 1717x1250 / 1.3MB