Add to Lightbox
Image 1 of 1
BNPS_CabinetOwnedByPope_02.jpg 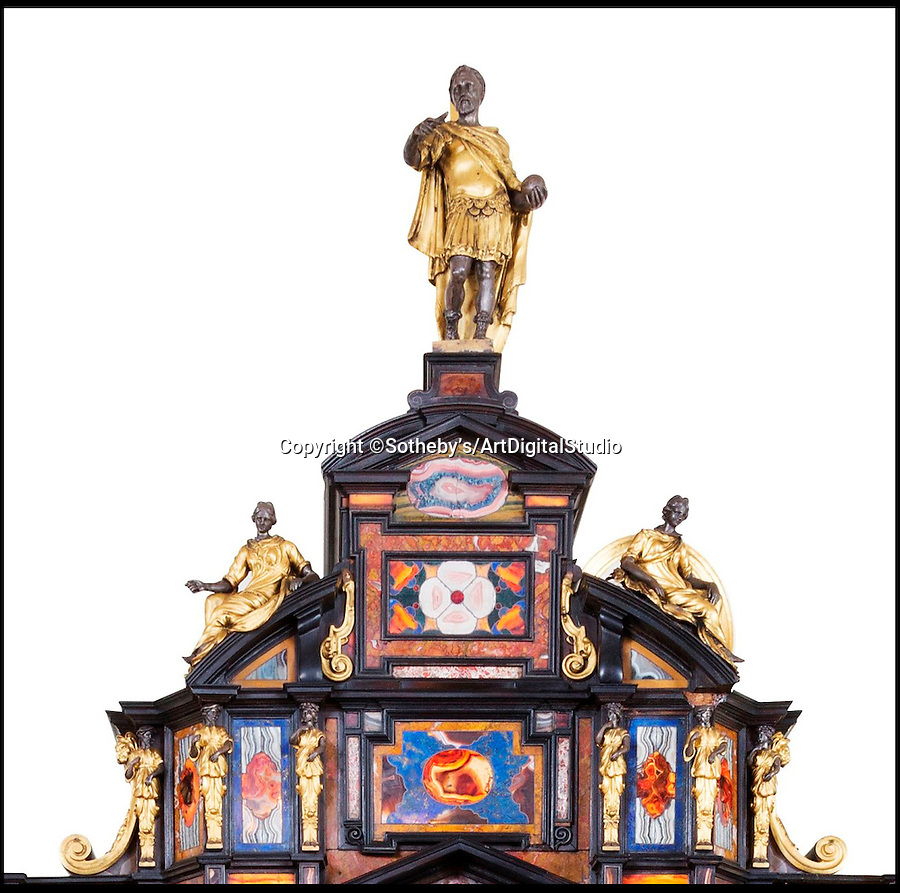 An exquisite Roman cabinet made for a 17th century pope that also graced the rooms of Windsor Castle and Buckingham Palace is set to sell for £1.7million.

The pietre dure piece is the second best example of its type in the world and the only one of the top models made available at public auction.