Add to Lightbox
Image 1 of 1
BNPS_EarlyPhotographsOfBhutan_07.jpg 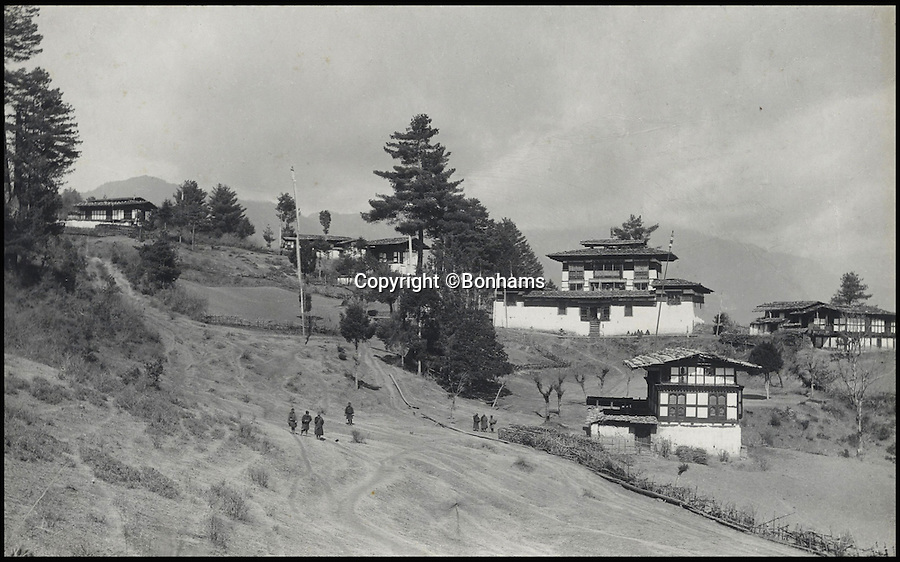 Gorina Monastery, surrounded by Lamas’ houses, situated on a spur running into the Paro valley.