Add to Lightbox
Image 1 of 1
BNPS_AlexanderFlemingMouldSale_08.jpg 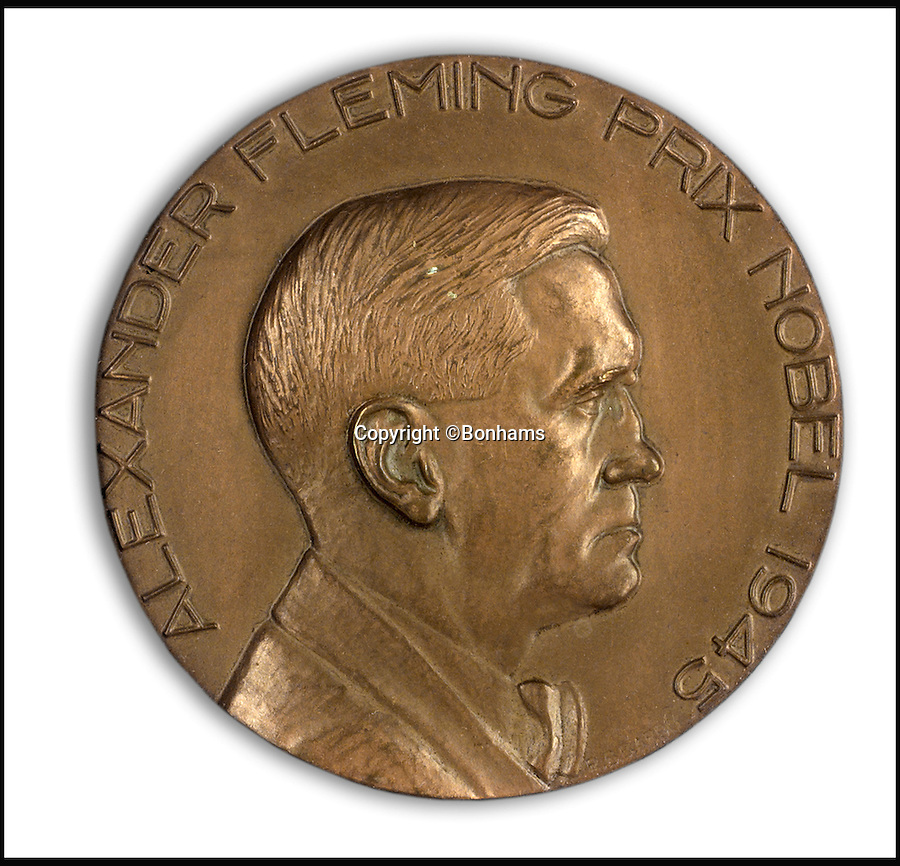 Also in the sale, the Nobel prize bronze medal.

Indeed, as part of the archive that has emerged at Bonhams is a poignant letter of thanks from a father to the biologist for helping to save his daughter's life.
©Bonhams 6 Feb 2017 3068x2952 / 941.0KB