Add to Lightbox
Image 1 of 1
BN_TipuSultanTreasure_03.jpg 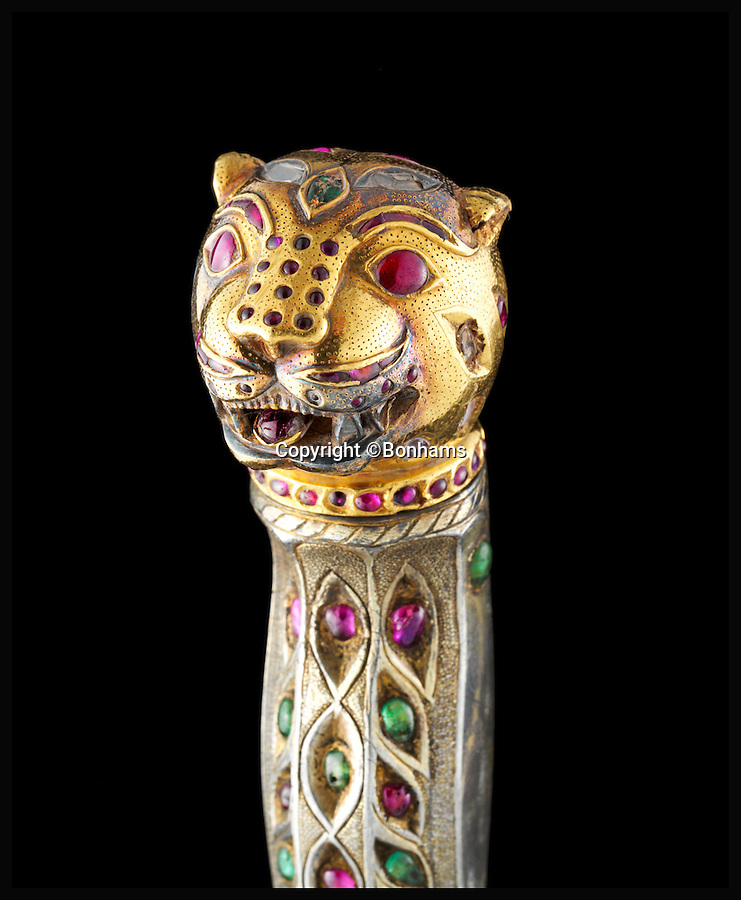 This gem-set sword with tiger's head pommel, expected to sell for only £80,000, it went for an astonishing £2.1 million.