Add to Lightbox
Image 1 of 1
BNPS_PenguinsGetHappyFeet_05.jpg 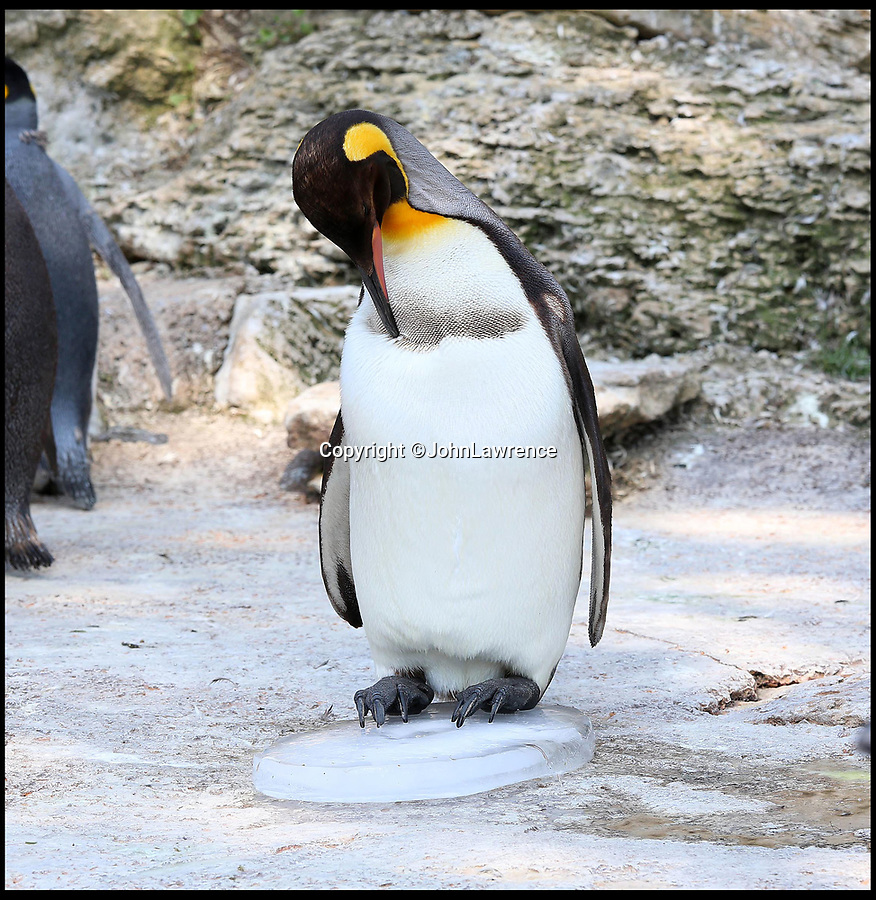 Birdland, which celebrates its 60th anniversary this year, looks after the UK’s only breeding colony of king penguins - the second largest specimen of penguins in the world who weigh up to 40lb.
©JohnLawrence 26 May 2017 2293x2358 / 897.6KB