Add to Lightbox
Image 1 of 1
BNPS_LordFellowesJoinsWolfetonDebate_09.jpg 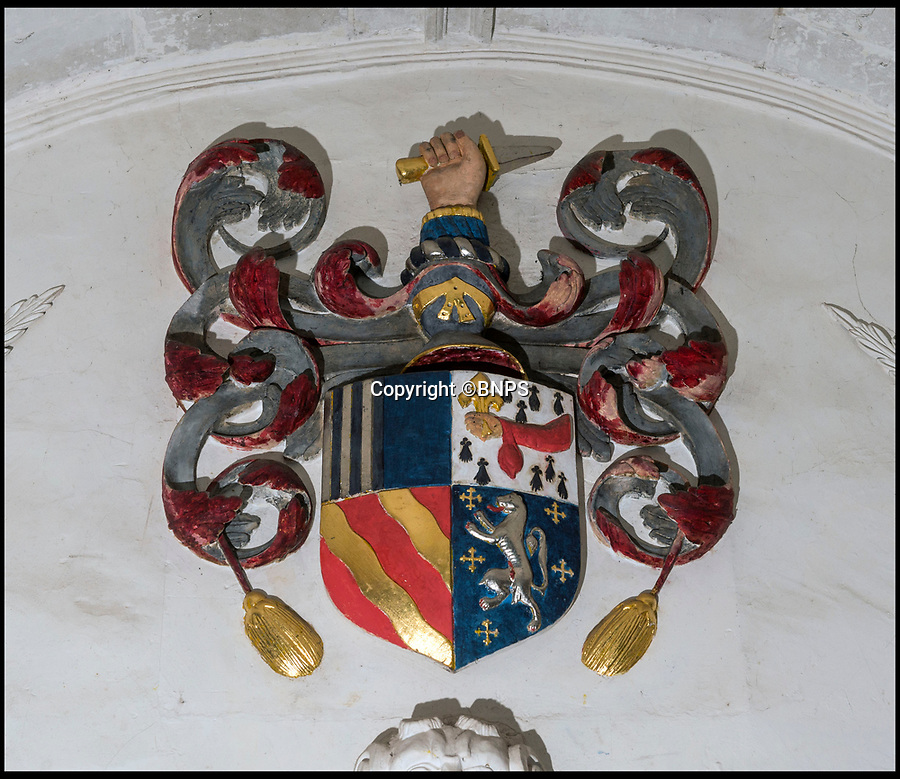 Family crest over the main entrance.