Add to Lightbox
Image 1 of 1
BN_TheKingandIJewels_03.jpg 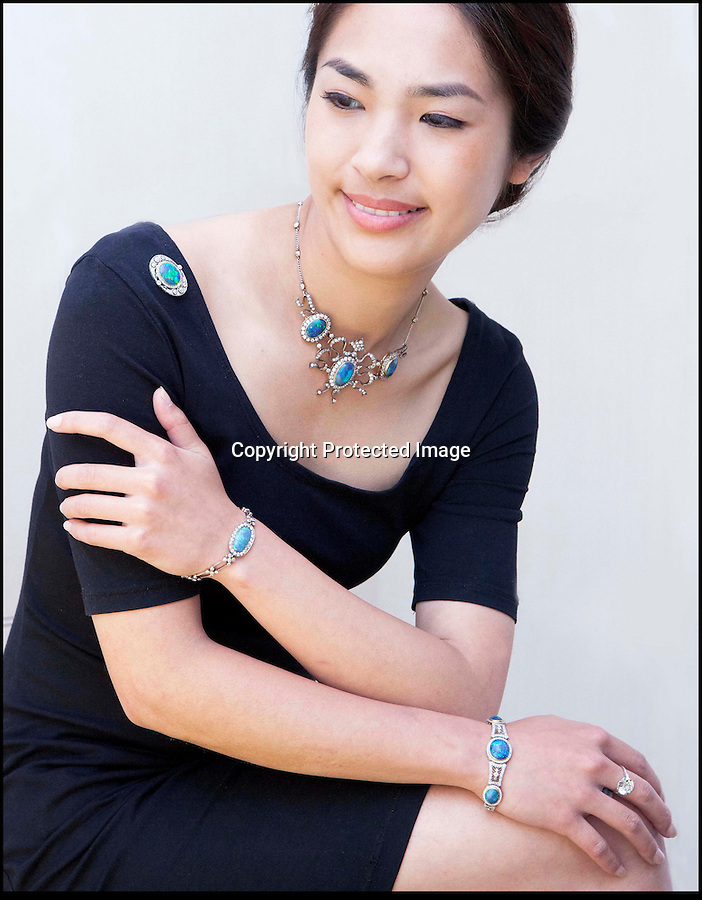 A set of beautiful jewels given by a dashing young Siamese Prince to his english rose wife are being auctioned by Sothebys in London.

In an echo of the famous Hollywood musical The King and I, English lady Ceril Heycock met and married Prince Bira (grandson of the Yul Brynner King) when only 17 in 1937 - the Eton educated Prince had just won the Monaco Grand Prix the year before and lavished his young bride with exotic jewels.