Add to Lightbox
Image 1 of 1
BNPS_PoignantDambusterAuction_07.jpg 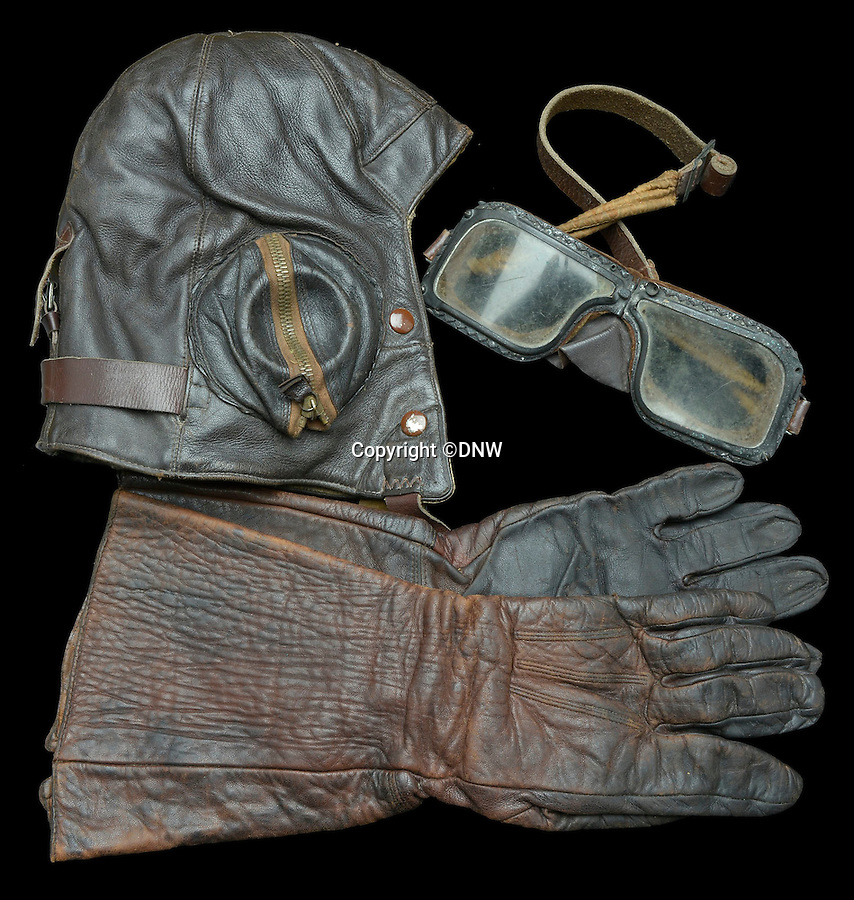 Flt Sgt Stephen Burns helmet, goggles and gauntlets were returned to the family after the war.

She also penned a touching poem in his logbook alongside the signatures of RAF legends Guy Gibson and Sir Leonard Cheshire. The items are now being sold by Dix Noonan Webb.
©DNW 10 May 2016 1898x2000 / 760.6KB