Add to Lightbox
Image 1 of 1
BNPS_RAFFamilyArchiveRevealed_04.jpg 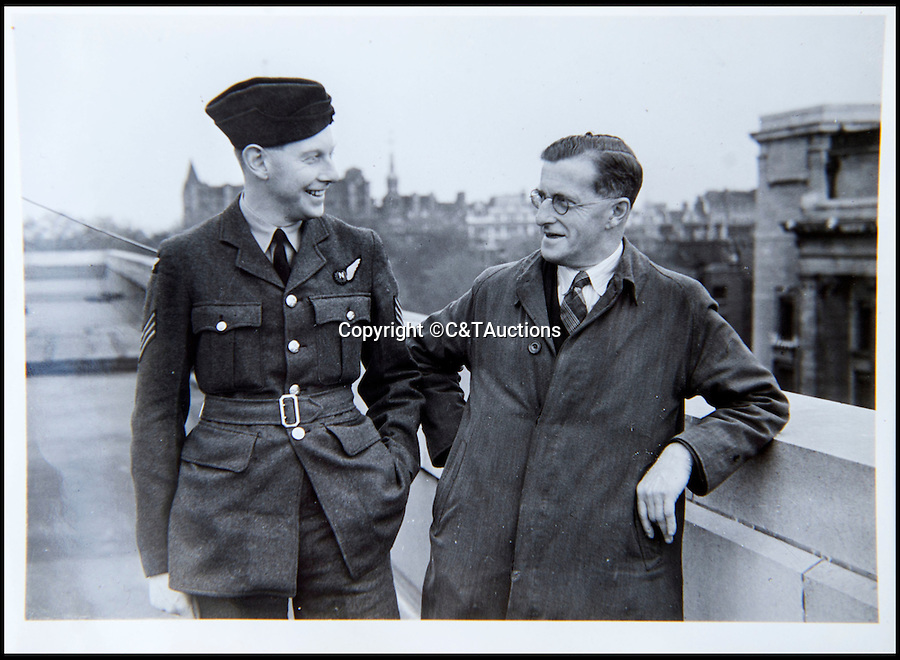 A poignant time capsule containing the last belongings of a tragic airman his grief-stricken parents couldn't bring themselves to look at has been discovered during a house clearance.

The poignant archive of letters, logbooks, diary, photos and medals relating to Flight Sergeant Norman Mayo were placed in a small suitcase in 1945 by Albert and Annie Mayo and seemingly never opened again.

The black leather case was found stashed under a bed by a house clearance firm tasked with getting rid of the contents before the empty property in Finchley, North London.