Add to Lightbox
Image 1 of 1
BN_JohnConstableSketchBook_02.jpg 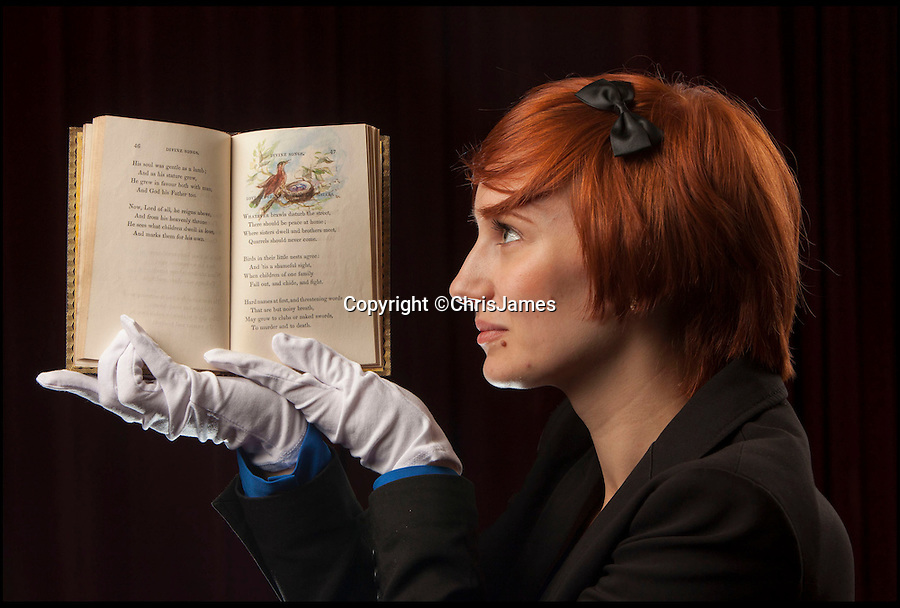 Elaine Grieve from McTears with the book.