Add to Lightbox
Image 1 of 1
BNPS_DouglasBadersClassicCar_06.jpg 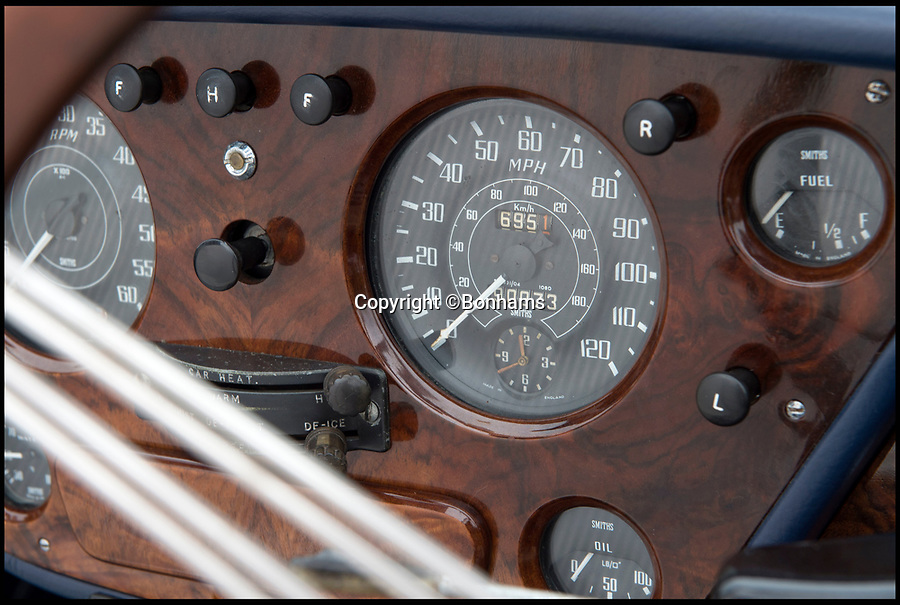 The elegant Alvis TD21 was purchased by Bader, who is widely regarded as one of Britain's greatest ever fighter pilots, 15 years after he left the RAF.

The Londoner managed to score 22 aerial victories during WWII despite having lost both his legs in 1931 while attempting aerobatic stunts.