Add to Lightbox
Image 1 of 1
BNPS_UnseenEarlySAS_03.jpg 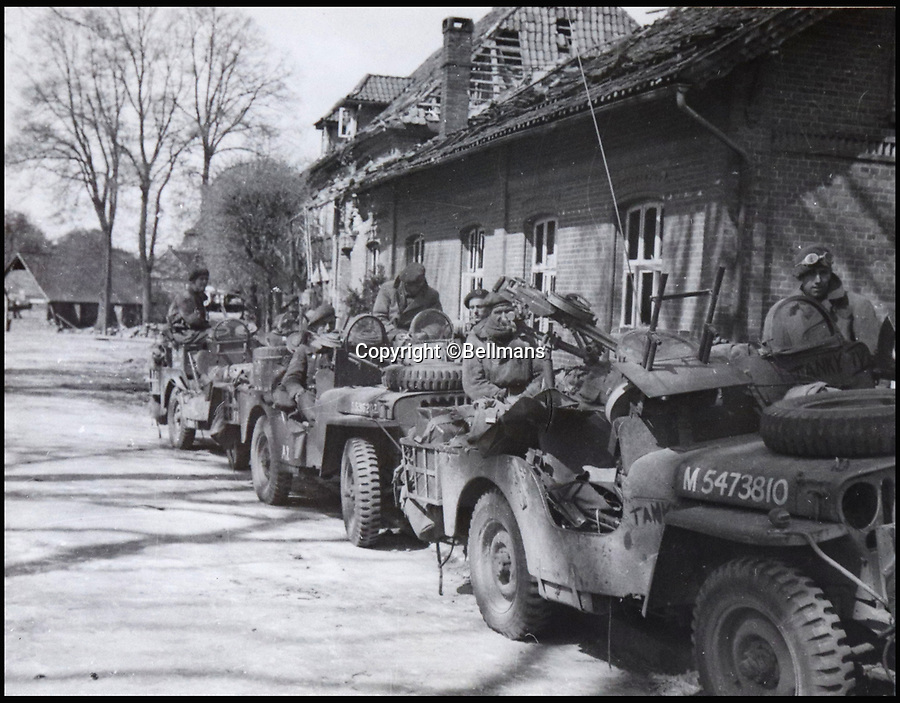 His accomplishments have come to light after a family member presented the bequeathed collection to Hampshire-based auctioneer Bellmans, which will sell it tomorrow.
©Bellmans 15 Jun 2017 3315x2589 / 1.7MB