Add to Lightbox
Image 1 of 1
BN_LastOfTheSummerWineBike_05.jpg 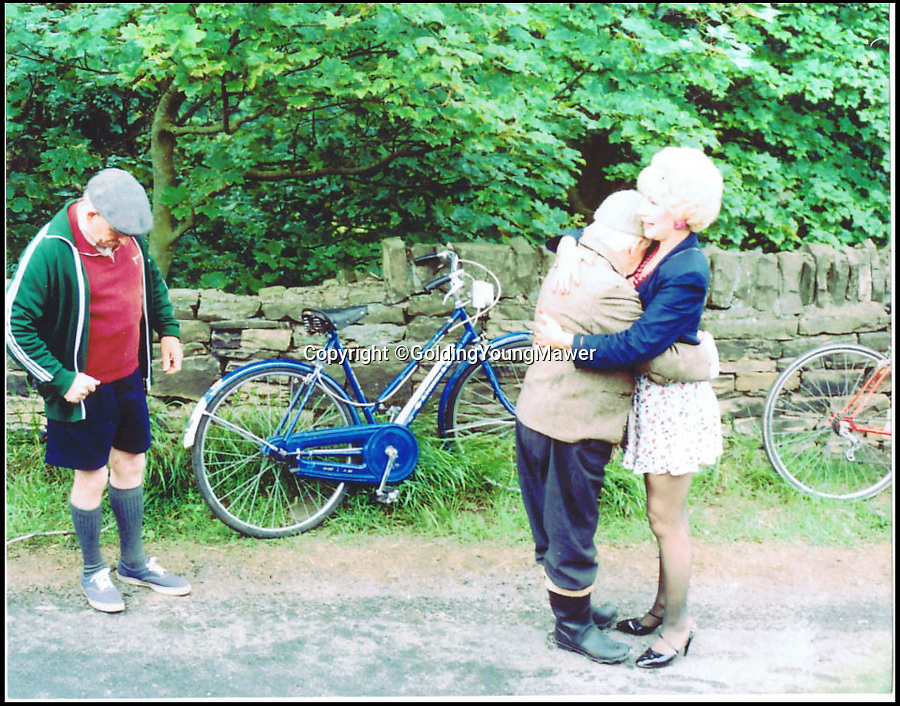 The bike featuring in Last of the Summer Wine.

This rusty old bicycle has gone on the market for a whopping 800 pounds - because it was the one ridden by maneater Marina in cult comedy Last of the Summer Wine.

The busty blonde's jaunts on the blue bike - in which she would escape into the countryside to frolic with married lover Howard - were a recurring part of the legendary series which ran for 37 years.

Jean Fergusson, who played Marina, was given the bike as a gift by producers in the mid 90s but is now selling it because she had recently moved to London and it doesn't fit in her new home.