Add to Lightbox
Image 1 of 1
BN_MillionaireWifeRestrainingOrder_07.jpg 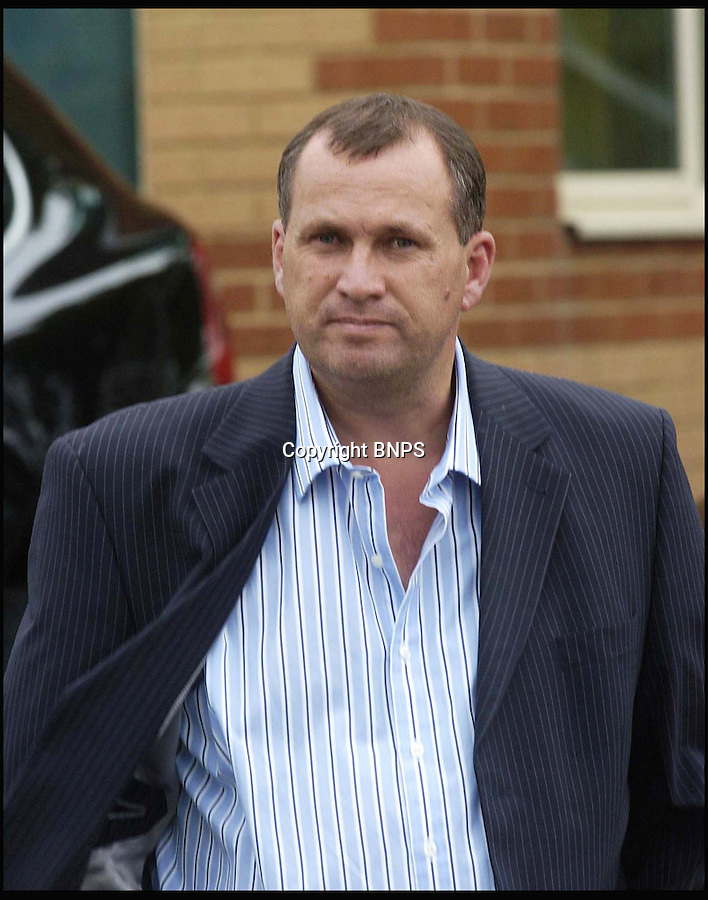 Max Walker pictured in 2008 outside their former offices in Poole, Dorset.

The wife of a millionaire businessman who was proposed to in a flashy yachting stunt has been slapped with a restraining order against him after their relationship hit the rocks.   Rebecca Vowles 'publicly humiliated' former husband Max Walker after posting an abusive rant questioning his parenting skills on Facebook.  It had looked like plain sailing for the couple after he popped the question to her by stitching the words 'will you marry me?' onto a sail on his plush 38ft sailing boat during a race in 2009.  The couple moved into a £2 million pound coastal pad in Poole, Dorset, ran a company selling discount goods online and had two children together.  But just three years later their relationship turned stormy and they split up, kickstarting a string of bitter civil court clashes.
BNPS 30 Sep 2008 1618x2057 / 1.4MB