Add to Lightbox
Image 1 of 1
BNPS_AstorTitanicWatch_15.jpg 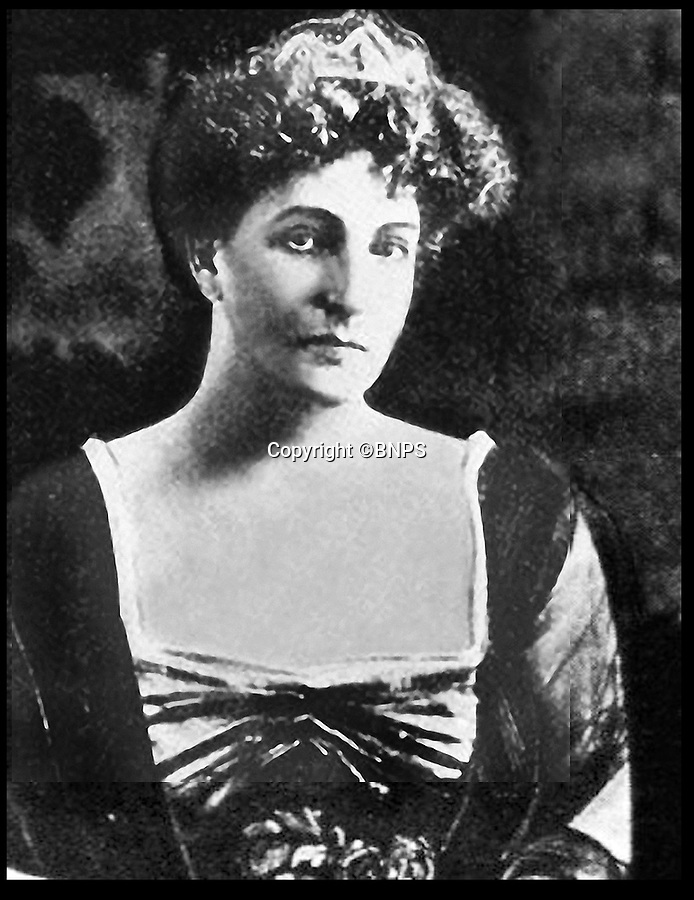 A portrait of Marian Thayer.