Add to Lightbox
Image 1 of 1
BNPS_KillersDaughterPleadsDontReleaseHim_01.jpg 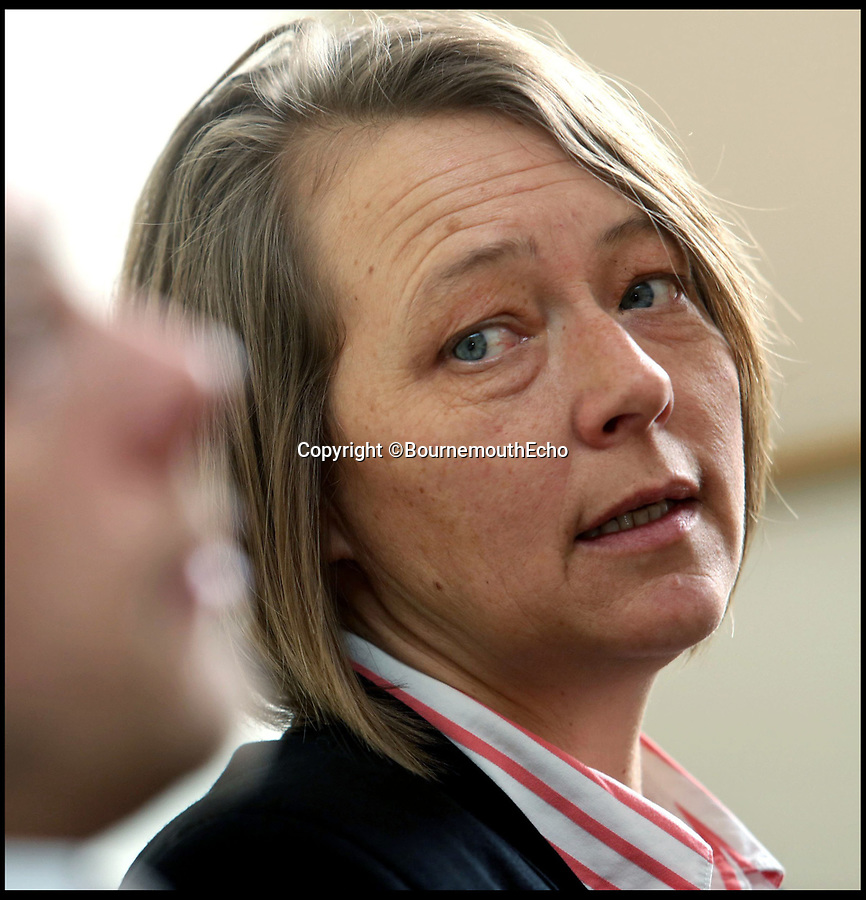 A grieving daughter today said her murderer father has ruined Christmas for her yet again as she faces a tense wait to find out if he will be released in the new year.

Russell Causley, who has spent 21 years in prison for the 1985 murder of his wife Veronica Packman, known as Carole, had a parole hearing on December 15 but his daughter Samantha Gillingham has to wait until January 12 to find out if he could be back on the streets.

Mrs Gillingham, 48, said she cannot enjoy Christmas with the decision looming over her and even suggested it might be better if he was released so she and her son Neil could confront him.

They want Causley to remain in prison until he tells authorities where he disposed of his wife's body but Mrs Gillingham said she is worn down by her father's games and the lack of support from the authorities.
©BournemouthEcho 13 Feb 2015 2475x2573 / 611.8KB