Add to Lightbox
Image 1 of 1
BN_BradPittFuryDoubles_26.jpg 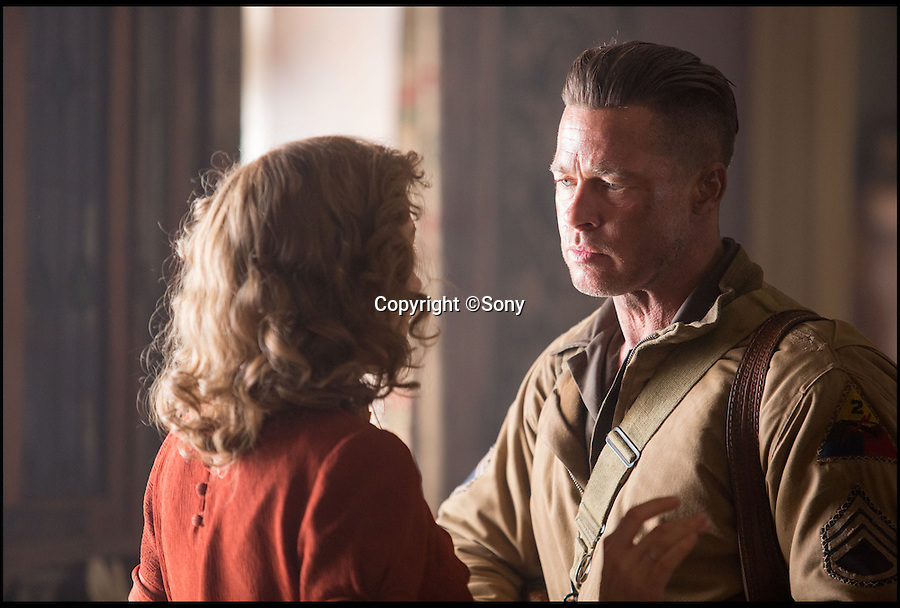 A still taken from the film Fury of War Daddy (Brad Pitt).