Add to Lightbox
Image 1 of 1
BN_ChineseBowl_017.jpg 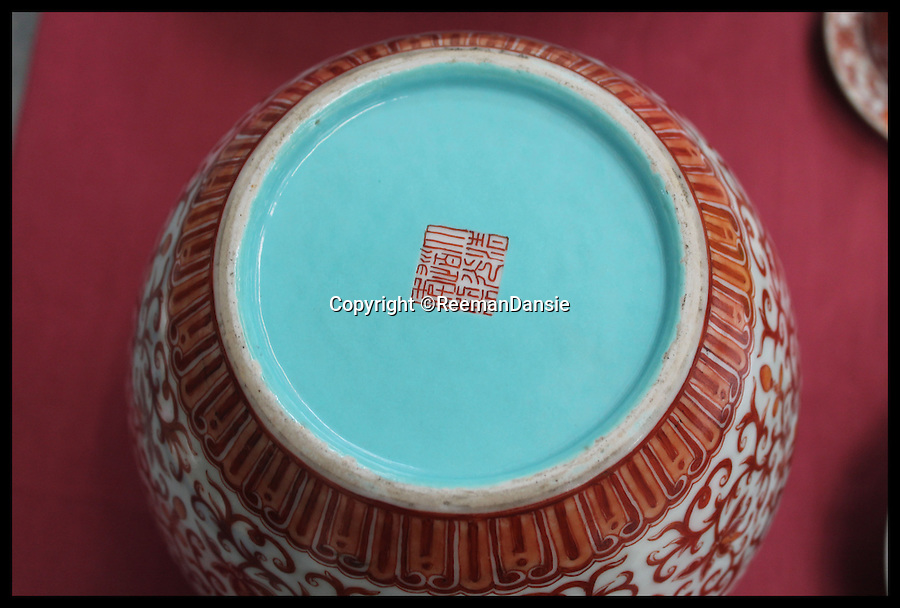 A vase, also owned by the family of Major Jack Tulloch sold for £33,000 at the same auction as the bowl.