Add to Lightbox
Image 1 of 1
BNPS_150YearOldPhotosOfIndiaSell_10.jpg 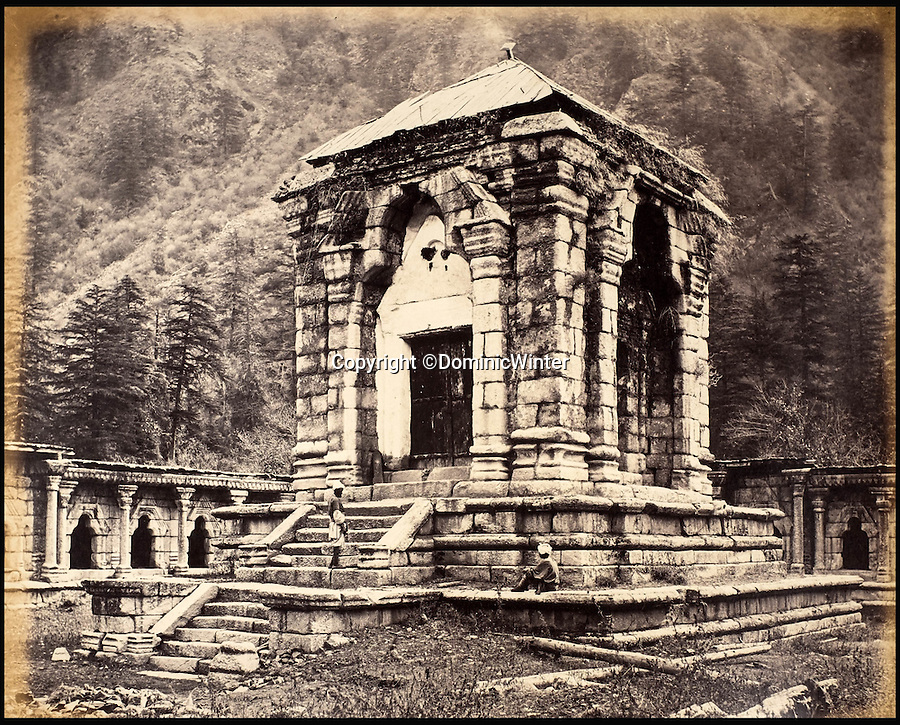 An ancient temple at northern Kashmir.

Fascinating 150 year-old photographs of India taken in the aftermath of the failed mutiny have sold for almost £8,000 at auction.

The images, which date from 1863 to 1870, capture native soldiers with their weapons and picturesque landscapes and were taken by celebrated 19th century photographer Samuel Bourne.

They went for a hammer price of £6,400 to a private collector from America who bid online with extra fees pushing the overall price above £7,800.