Add to Lightbox
Image 1 of 1
BN_WhatDownturn_012.jpg 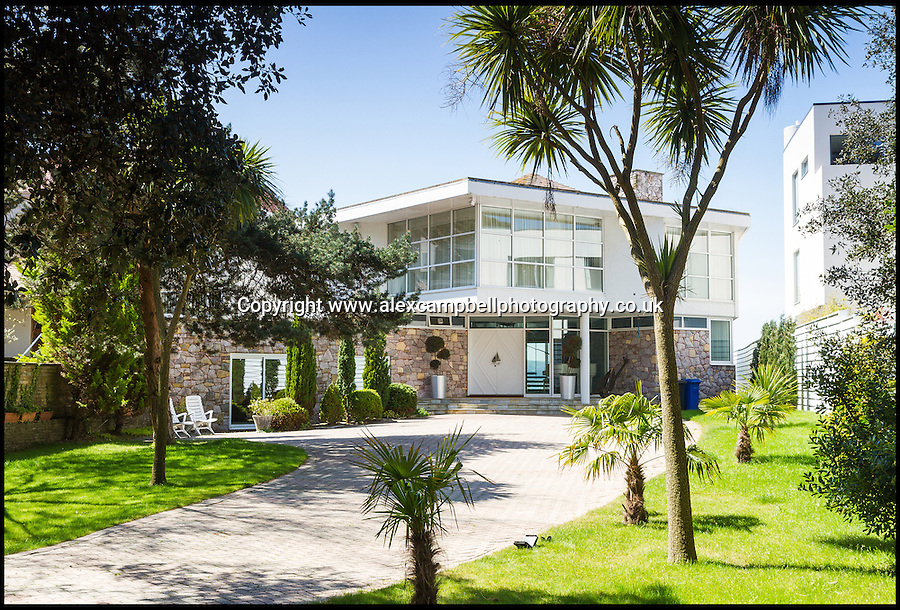 The land the global recession forgot.

Its less than 1 km square but this tiny dot on the Dorset coast contains over £80 million pounds of seafront property on the market or recently sold.

The millionaire's resort of Sandbanks has been dubbed 'the land the credit crunch forgot' after shrugging off the housing crisis without even a ripple of downturn.

Despite measuring just half a square mile the posh peninsula in Poole, Dorset, currently boasts more than 70 million pounds worth of property for sale.

While other areas of the UK have seen house prices drop by up to 20 per cent, the market on Sandbanks has barely flinched, rivalling the most exclusive areas of London.

It even has its own Russian oligarch - billionaire Maxim Demin moved in after buying a 50 per cent share of Bournemouth's football club in 2011.
www.alexcampbellphotography.co.uk 13 Aug 2013 5081x3446 / 7.8MB