Add to Lightbox
Image 1 of 1
BNPS_MahlerManuscriptWorthMillions_03.jpg 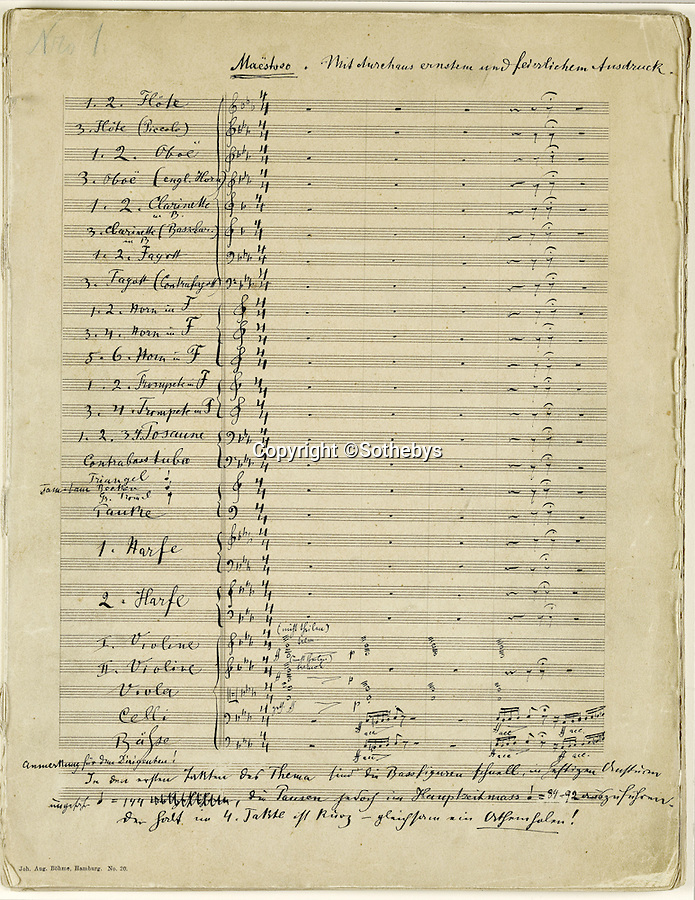 The historic score is edited in Mahlers own hand.