Add to Lightbox
Image 1 of 1
BNPS_UnseenImagesOfBlur_02.JPG 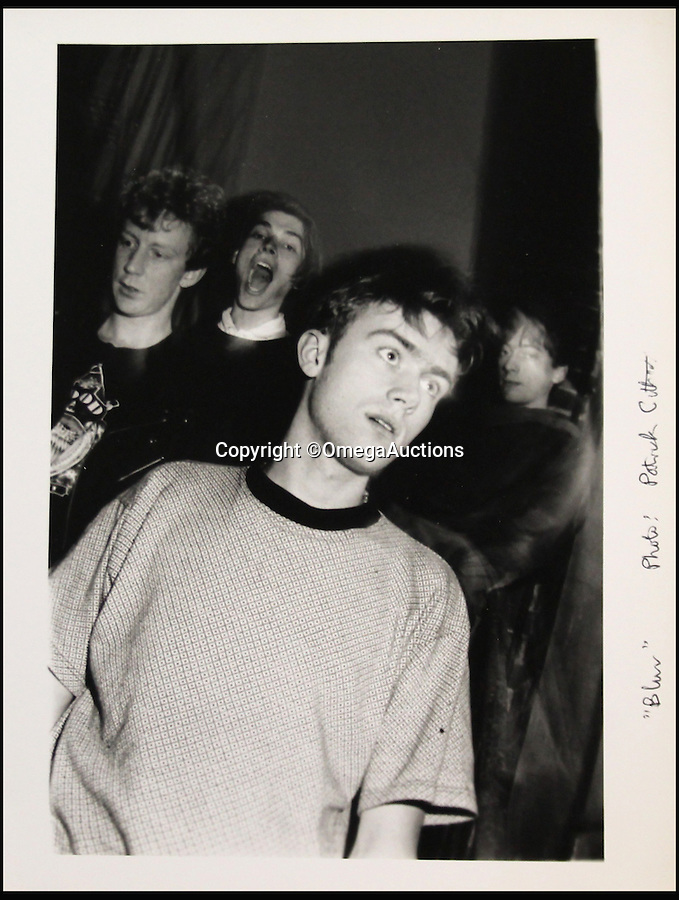 Before they were famous...fledgling Britpop stars photographed in 1989.

Rare promotional photographs of the rock band Blur taken long before they became household names have been unearthed.

The collection of black and white snaps which date from 1989 have remained unpublished and hidden away.

The images were shot before they were signed up by record label Food in 1990.

The photographs have been in the possession of a former BBC Radio London producer since they were sent into the station ahead of an appearance by Blur on a music show for up and coming bands in 1989.
©OmegaAuctions 6 Jan 2017 2027x2688 / 1.4MB