Add to Lightbox
Image 1 of 1
BNPS_HenryVIIIsCountryRetreat_05.jpg 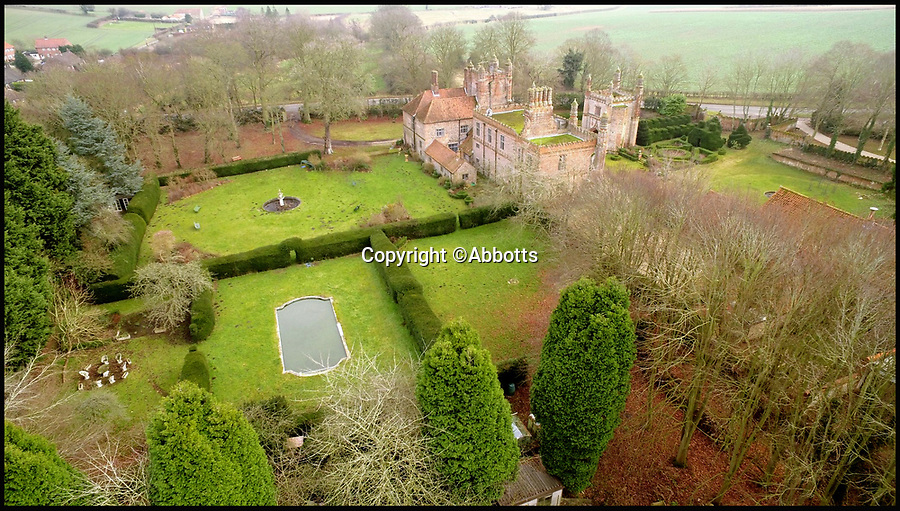 It's unusual to combine Henry VIII and Stayin' Alive together in one property - but this romantic Tudor pile in the remote heart of Norfolk does.

Not only was Henry VIII a regular visitor to the magnificent 16th century East Barsham Manor but legendary Bee Gees manager Robert Stigwood also held court there in the 1970's.

The Tudor monarch stayed at the Manor House near Fakenham in Norfolk on five separate occasions - but incredibly never with the same wife.

Now Grade I listed, Henry used the impressive ten bedroom redbrick residence as his base when visiting a nearby shrine to Our Lady of Walsingham, the Virgin Mary.

Stigwood lived there in the early 1970's around the time the massive hit movie Saturday Night Fever was being planned.