Add to Lightbox
Image 1 of 1
BNPS_NapoleonsHorseRestored_015.jpg 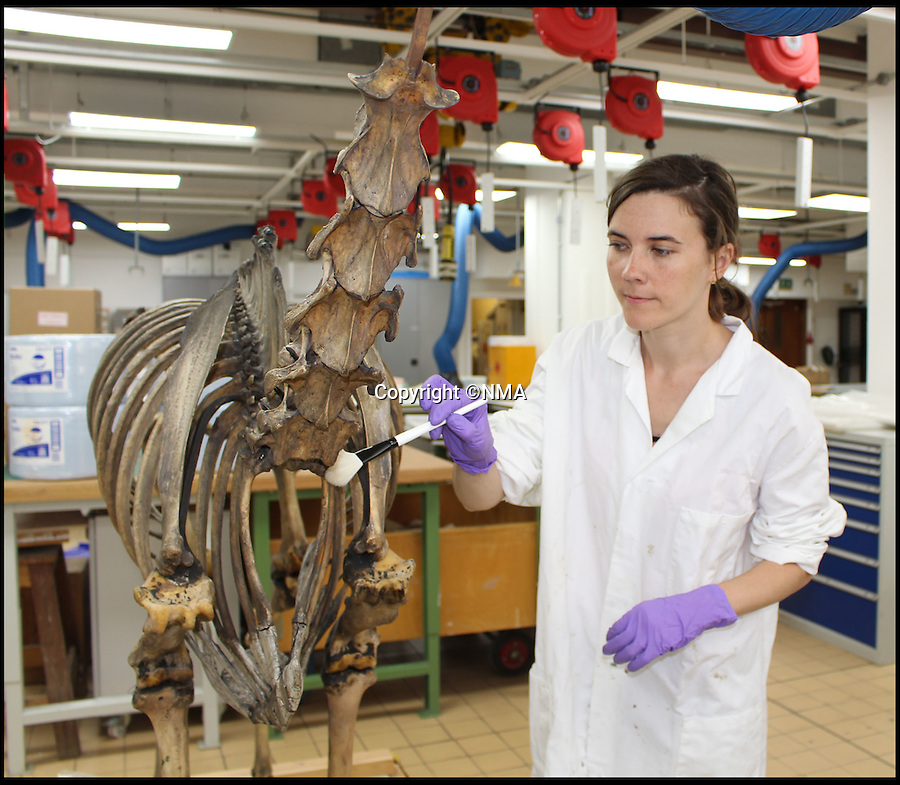 Conservator at work on the famous skeleton.

British experts have spent two years picking apart, reconditioning and reassembling the aged and delicate bones of Marengo ahead of his installation at the new National Army Museum in Chelsea, west London.
©NMA 19 Jul 2016 2534x2208 / 590.1KB