Add to Lightbox
Image 1 of 1
BNPS_PipesDown_010.jpg 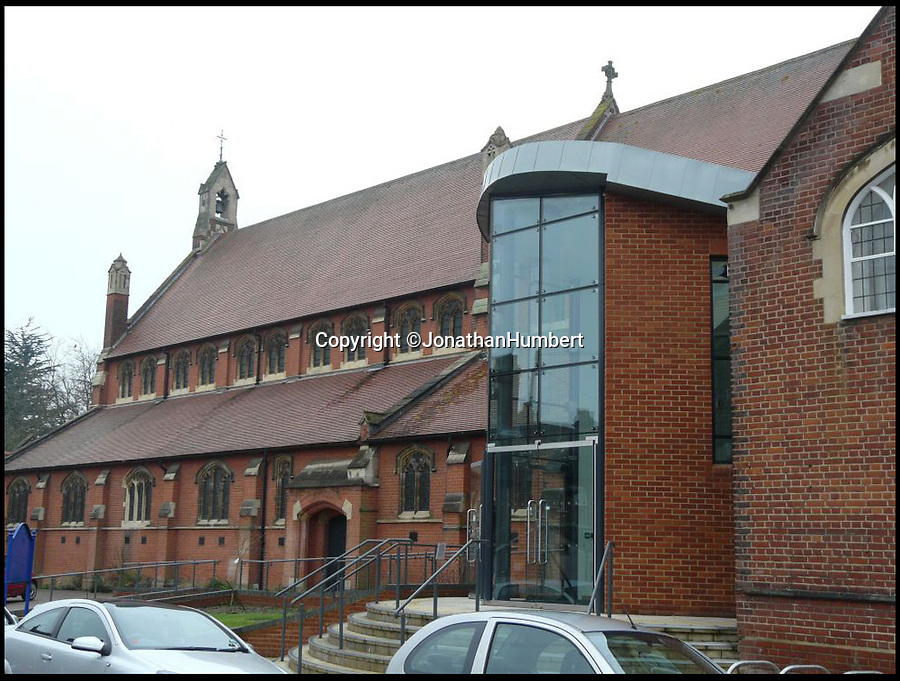 A decision to remove a 'magnificent' 107-year-old pipe organ from a church in order to replace it with 'evangelical happy clappy music' has been met with outrage.

The Chancellor for the Diocese of St Albans has ruled the 16ft wide instrument that has serenaded the congregation of St Paul's Church in the Hertfordshire market town for a century be ripped out and disposed of.

It will be replaced with a digital organ and speakers at a cost of nearly £18,000 and will compliment 'bongos and guitars'

But objectors - including trained organists - say the instrument is in fine working order and have accused the church officials of wasting money and doing away with tradition.
©JonathanHumbert 9 Mar 2013 1010x765 / 327.3KB