Add to Lightbox
Image 1 of 1
BNPS_RarePhotoAlbumFromGermanUBoat_05.jpg 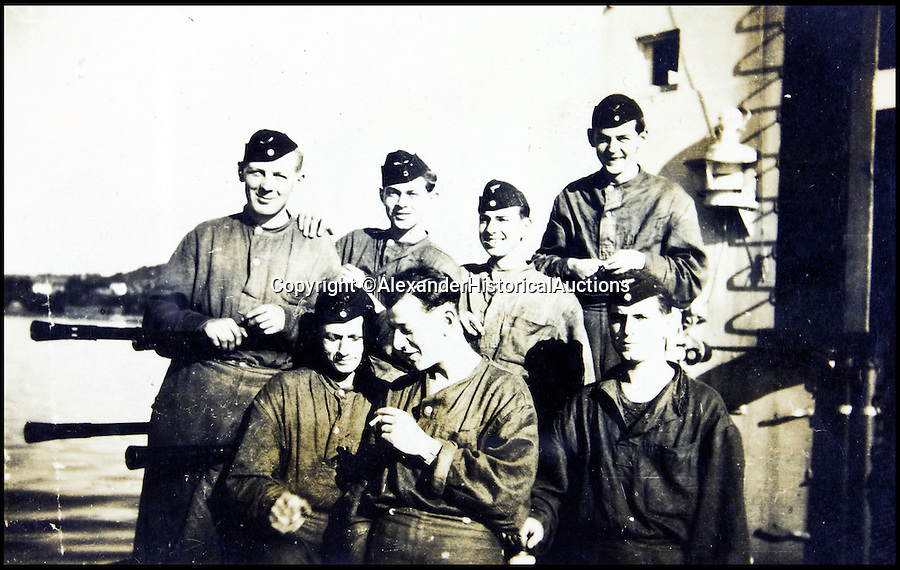 Crew members relax with a cigarette on the U-Boat.