Add to Lightbox
Image 1 of 1
BNPS_PoignantLusitaniaHandbag_04.jpg 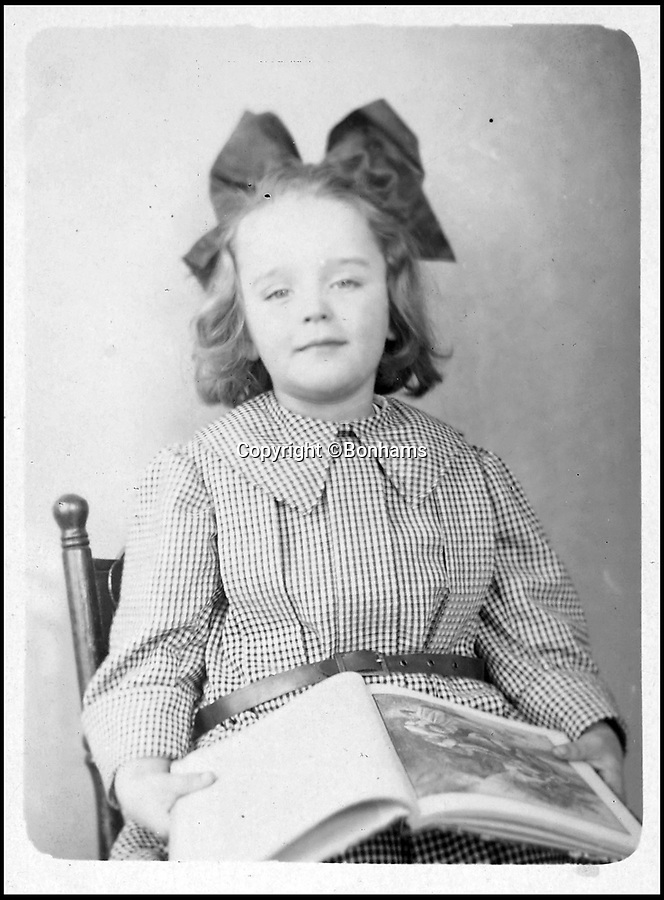 Winnie Barker, the young girl who was tragically killed when the Lusitania was sunk by the by the Germans.